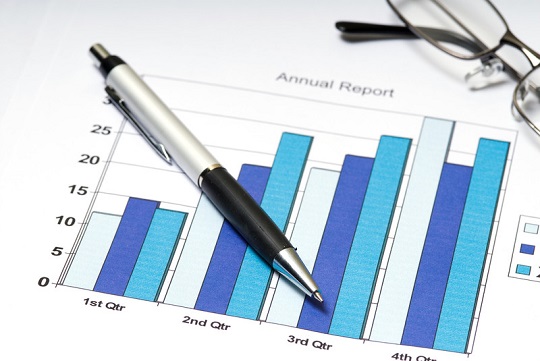 Last week, GAO released its annual report to Congress, which included data concerning its protest filings for Fiscal Year 2015. Based on the data, GAO sustained the fewest protests in 2015 than in any prior year going back to 2011.

In 2015, GAO received 2,639 cases, of which 2,496 were protests (versus requests for reconsideration or cost claims). Only 587 protests reached a decision on the merits and, of these, only 68 protests were sustained. This means that, roughly speaking, about 3 percent of protests filed in 2015 were sustained by GAO. Overwhelmingly, where GAO decided a protest on the merits, it denied the protest—88 percent of the time.

However, it is important to note that the protests that reach decision on the merits are still the minority. Only about a quarter of the protests filed go all the way to decision. Instead, protests are more often resolved earlier in the process, either through alternative dispute resolution or voluntary agency corrective action. Indeed, the “effectiveness rate” of protests, reflecting the percentage of protests in which a protester obtains some form of relief from the agency either through corrective action or GAO sustaining, is up for 2015, at 45 percent.

About the Author: Megan Connor, an associate with PilieroMazza, focuses her practice in the areas of government contracts, small business administration programs, business and corporate law, and litigation. She may be reached at mconnor@pilieromazza.com.