A Win for Employers Enforcing Restrictive Covenants in Virginia 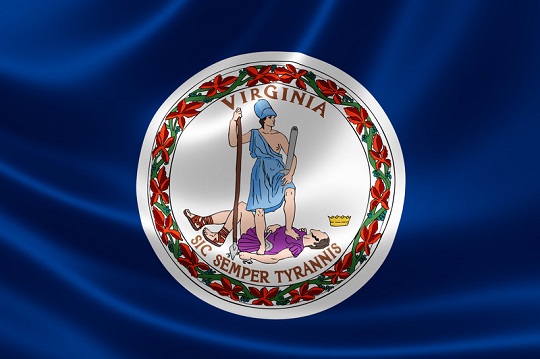 Assurance Data, Inc. v. Malyevac, a Virginia Supreme Court decision from late 2013, dealt with a typical procedural tactic used in Virginia to defend against the enforcement of a restrictive covenant: the demurrer. A demurrer is used by a defendant to allege that the plaintiff in the case has failed to state a claim upon which the requested relief may be granted. A demurrer is similar to a motion to dismiss and asks the court to determine whether, even assuming the facts in the plaintiff’s complaint are true, the plaintiff pleaded a case with sufficient legal support.

Assurance Data appealed the case to the Virginia Supreme Court.  The Virginia Supreme Court reversed the trial court’s decision and held that a demurrer is inappropriate for determining whether a restrictive covenant is enforceable.  It reasoned that “restraints on competition are neither enforceable nor unenforceable in a factual vacuum.” Additionally, “[a]n employer may prove a seemingly overbroad restraint to be reasonable under the particular circumstances of the case.” Thus, the Virginia Supreme Court concluded that a trial court cannot rule on the merits of whether a restrictive covenant is unenforceable without permitting the employer to present evidence to demonstrate that it is enforceable as to the specific employee in the specific factual situation.