Another Potential Option for Disappointed Bidders in LPTA Procurements 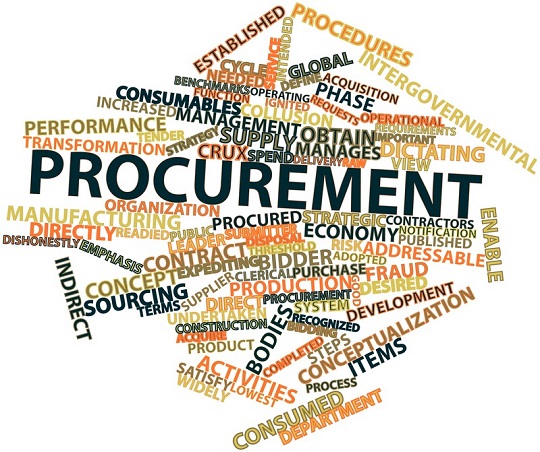 In today’s contracting atmosphere, government agencies are increasingly relying on procurements conducted on a lowest-priced, technically-acceptable (“LPTA”) basis. It is not uncommon in such competitions for the winning offeror to be the contractor that did not fully understand the solicitation requirements. In such a scenario, the winning offeror submits a price far below that of the other offerors based on its flawed understanding of what is required under the awarded contract.

Such low-ball pricing presents a distinct threat to agencies. Having been awarded the contract on the basis of an unrealistically low price, the contractor is likely to either fail to meet the agency’s requirements or seek modifications to the contract to account for its pricing blunders. While in a best value procurement the risk to the agency posed by such a low-ball bid would be minimized, in an LPTA procurement this low-ball bidder need only meet a minimal standard, i.e., technical acceptability, to be eligible for award.

The difficulty for offerors losing out to such a low-ball bid is how to challenge the failure of the agency to realize that the awardee does not know what it is doing. While in theory an offeror could bring a protest challenging the agency’s price realism analysis, in actuality, such protests are difficult to win.

Case law at the U.S. Government Accountability Office (“GAO”) holds that, for firm fixed price contracts, agencies do not have to conduct a price realism analysis unless the solicitation specifically requires it. And, even in the scenario where a price realism analysis is required, the GAO is generally reluctant to second-guess the agency’s analysis.

Case law at the GAO holds that, under certain circumstances, an agency can terminate an awardee’s contract and reprocure the contract to the offeror next in line without having to conduct a new competition. The GAO has held that for such a reprocurement to happen, there must be a relatively short time span between the original competition, the default, and also the offers received under the original solicitation could reasonably be viewed as an acceptable measure of what competition would bring if a new competition were held.

Thus, one option available to offerors losing to a low-ball bidder is to reach out to the agency, explain the basis of its belief regarding the risks posed by the winning contractor, and to offer to provide such goods or services in the event that the awardee defaults.

The success of such an approach would necessarily depend on many factors, not least of which being whether the disappointed bidder was next in line for award. Merely making the offer, however, may serve a beneficial purpose by putting the Agency on notice of potential problems with the awardee’s approach and setting yourself up as the white knight contractor that could provide the agency with the solution it needs to get back on track.