Can a MAC Awardee Protest Another Contractor on the Same IDIQ? 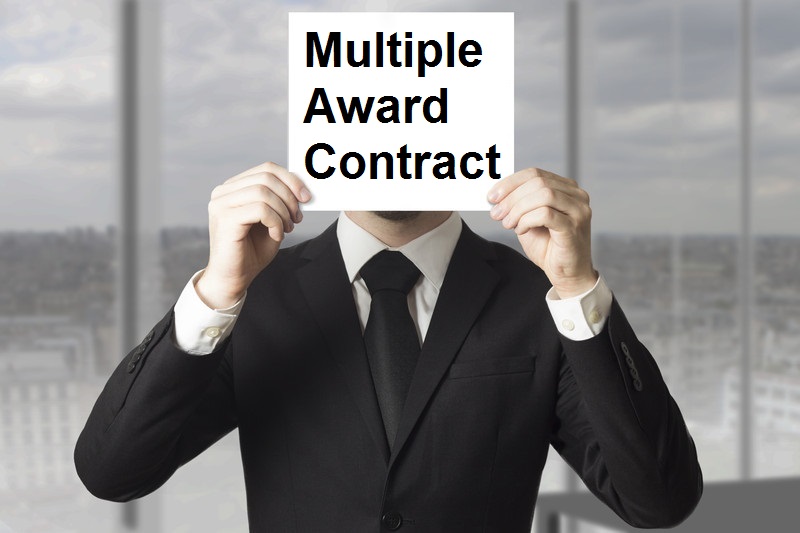 While traditionally a bid protest involves a losing offeror challenging the award of a contract to another offeror, occasionally winning offerors on a multiple award contract (MAC) have sought to challenge the government’s issuance of another award to an offeror on the same MAC. These types of protests have historically been rejected by both the Court of Federal Claims (COFC) and the U.S. Government Accountability Office (GAO), which have held that the winning offeror does not have standing to protest such an award.

Recent decisions by the GAO and the Court of Federal Claims, however, have exposed a sharp divergence in the case law regarding this issue. In Aegis Defense Services, the GAO recently dismissed a protest filed by an awardee, and, in so doing, seemingly created a blanket rule prohibiting such protests. In that case, the GAO held that the awardee was not an interested party under the Competition in Contracting Act of 1984, which requires that a protester be both an “actual or prospective offeror” and also possess a “direct economic interest in the contract award.”  The GAO found that the awardee did not meet either prong of this standard as it was nether an “actual or prospective offeror” nor was it directly impacted by the second award.

Barely one month later, COFC issued a decision taking the opposite view. In National Air Cargo Group, Inc. v. United States, the Court held that the awardee at issue was an interested party under the Competition in Contracting Act to challenge an award made to another contractor on the same MAC. The Court held that the awardee was an “actual” bidder by virtue of having bid on the contract, and also held that the awardee had a direct economic interest because it had alleged a “non-trivial competitive injury.” The non-trivial competitive injury was that the competition for task orders issued under the indefinite-delivery, indefinite-quantity contract would be adversely affected. Thus the “size of the task order pool” and the awardee’s opportunity to compete for such task orders would be adversely affected.

The Court of Federal Claims’ decision in National Air Cargo Group, Inc. offers hope to awardees seeking to protest contracts awarded to other contractors. If such awardees can show that the award in question caused them “non-trivial competitive injury” they may be able to successfully challenge the award.

About the author: Alex Levine is an associate with PilieroMazza in the Government Contracts Group.