Cancelled Solicitation: What Can A Government Contractor Do? 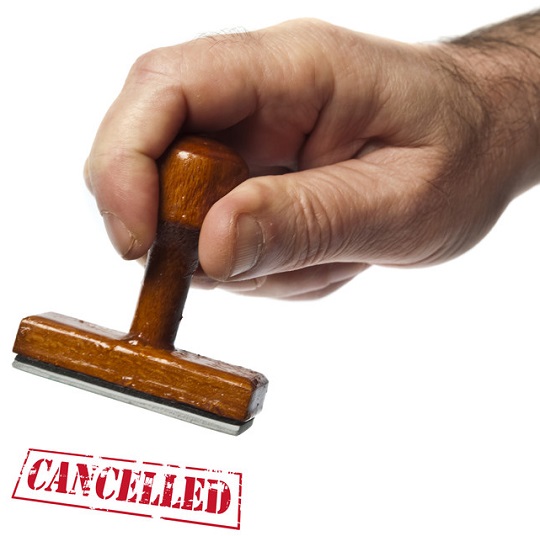 Proposal preparation can be a difficult and expensive process. On top of the normal challenges of spending thousands of dollars preparing what a contractor hopes is a successful proposal, they also face the risk of an agency cancelling the solicitation and procuring the work some other way.

These cancellations routinely occur for any of a wide number of reasons, including the agency’s changed needs, a corrective action taken in response to a bid protest, or the identification of a more favorable contract vehicle. While it can be tempting to think of such a cancellation as akin to a termination for convenience, i.e. a virtually unreviewable agency action committed to the agency’s sound discretion, in fact it is possible to challenge an agency’s decision to cancel a solicitation.

While the “reasonable basis” standard provides the agency with wide latitude, contractors have been able to successfully challenge agency cancellations. For example, in one case, the GAO sustained the protest of a solicitation cancellation that was purportedly undertaken in order to prevent an unfair advantage stemming from the agency’s disclosure of source selection information. In that case, Superlative Technologies, Inc., the GAO found it significant that the agency’s remedy to the alleged unfair advantage was to cancel the solicitation and make a sole source award to a contractor team that included the company which received the source selection information in the first place. The GAO rightly found this to be unreasonable and sustained the protest, recommending that the agency rescind the cancellation notice and consider what other steps could be taken to remedy the improper disclosure.

While agencies are generally afforded wide discretion under the above standard, the GAO will apply closer scrutiny to agency cancellations that are applied after prices have been disclosed. For instance, for Invitation for Bid procurements, the GAO has held that once bids have been opened and prices disclosed, an agency can only cancel the solicitation for “cogent and compelling” reasons. Similarly, for negotiated procurements where one offeror’s prices have been disclosed, such as through bid protest proceedings, the GAO has been willing to apply a heightened review standard.

Thus, a disappointed offeror is not left entirely without remedy if the government decides to arbitrarily pull the plug on a solicitation. Filing a protest before the GAO could allow that offeror to subject the agency’s decision to scrutiny and could even result in the resurrection of the original solicitation.

?About the author: Alex Levine is an associate with PilieroMazza in the Government Contracts Group.  He may be reached at alevine@pilieromazza.com.