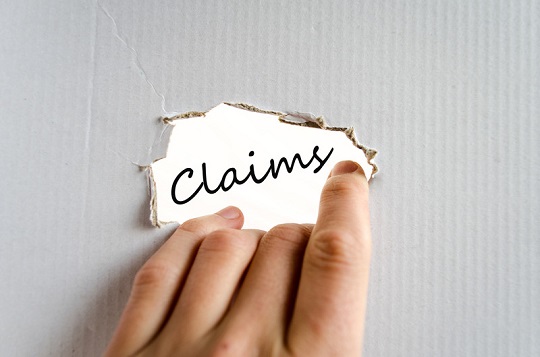 Typically, a subcontractor cannot appeal a Contract Disputes Act (“CDA”) claim to the Civilian Board of Contract Appeals (“CBCA”) because the subcontractor lacks privity of contract with the government.

In 2015, the CBCA permitted an appeal of a CDA claim that was filed in the name of the prime contractor but was filed by the subcontractor. In Cooley Constructors, Inc., CBCA No. 3905, 15-1 BCA P 36001, Cooley Constructors, Inc. (“Cooley”) held a contract with the General Services Administration (“GSA”). Cooley filed a request for equitable adjustment on behalf of its subcontractor, Delaware Elevators, Inc. (“Delaware”), which was denied by the GSA.