Counterfeit Parts Rule: Do You Know Where Your Parts Came From? 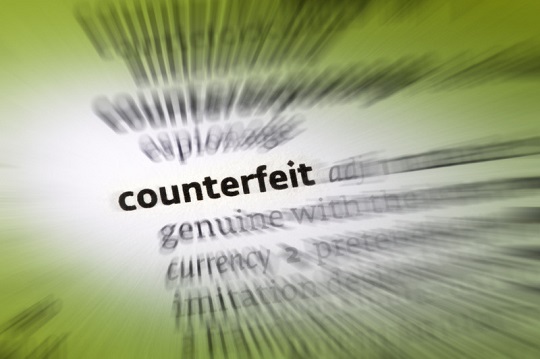 On September 21, 2015, the DOD published a proposed rule that would amend the Counterfeit Parts Rule. In addition to defining terms and clarifying existing requirements, the proposed rule contains a provision that would apply to all contractors—including small businesses and set-asides.

And, contractors and subcontractors would be required to use risk-based processes for traceability that track the electronic parts from the original manufacturer to the point of government acceptance. Under the rule, contractors are liable for the costs of any counterfeit or suspect counterfeit parts, as well as any rework or corrective action costs required to remedy the use of such parts.

The Counterfeit Parts Rule was not well-received by contractors in 2012 because of the burdens and risks it imposed. If the proposed rule is adopted, small businesses that supply electronic parts to the DOD will face some of the same burdens and risks. For example, the proposed rule would require contractors to track electronic parts from the original manufacturer to product acceptance or “complete an evaluation that includes consideration of alternative parts or utilization of tests and inspections commensurate with the risk.”  In an international and complex supply chain, tracking electronic parts is no easy feat. Such measures could impose significant costs on small businesses, and those costs could make contracting with the DOD unsustainable for some small businesses.

It is worth noting that in the period leading up to the issuance of the final Counterfeit Parts Rule, the DOD revised the rule to address many of the concerns raised by industry. Although the final version of the Counterfeit Parts Rule was not perfect, many contractors believed that the original proposed rule was more problematic. Contractors may be able to influence the terms of the new proposed rule. If you have concerns about the proposed rule, you may submit comments to the Defense Acquisition Regulations System until November 20, 2015.

About the author: Michelle Litteken is an associate with PilieroMazza in the Government Contracting and .Litigation law groups. She may be reached at mlitteken@pilieromazza.com.