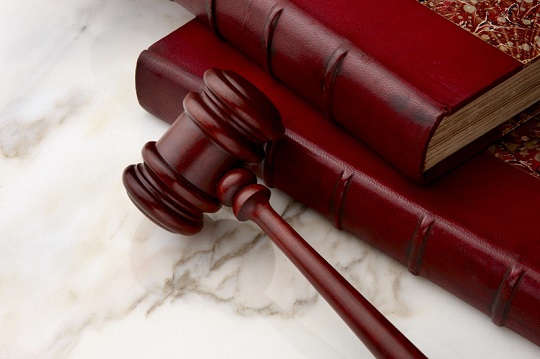 The Department of Defense, the General Services Administration and NASA issued a final rule on May 30, 2014, which amended the Federal Acquisition Regulation (FAR) to clarify contractor and subcontractor responsibilities to obtain workers’ compensation coverage, or to qualify as a self-insurer under the terms of the Longshore and Harbor Workers’ Compensation Act (LHWCA), as extended by the Defense Base Act (DBA). The most significant change to the FAR impacts the employer’s responsibility for carrying out DBA requirements.

Paragraph (b) of FAR clause 52.228-3 previously stated that a contractor’s responsibilities under the DBA could be performed by the contractor’s agent or insurance carrier. These responsibilities include reporting the injury or death within 10 days, paying the employee due compensation, providing necessary medical care, and submitting required forms to the Department of Labor (DOL). However, the DOL regulations have long placed these responsibilities directly on the shoulders of the employer. The new rule eliminates the ability of contractors and subcontractors to rely on an agent or insurance carrier to execute its obligations, as was specifically allowed by the former provision in Paragraph (B) of FAR clause 52.228-3.  This change aligns the FAR clause with current DOL regulations.

Going forward, contractors and subcontractors should be aware of their insurance, reporting and payment obligations if they have employees performing work outside of the United States. The final rule was published in 79 Fed. Reg. 31201 and will become effective July 1, 2014.

About the Author: Nichole DeVries, an associate with PilieroMazza PLLC, primarily practices in the areas of labor and employment and general litigation.  She may be reached at ndevries@pilieromazza.com.