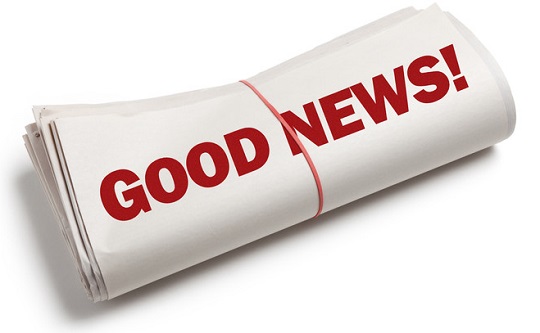 The author and playwright Clare Boothe Luce, known for her feline wit, is famously supposed to have said “No good deed goes unpunished.” While that remark may have had validity that in the 1930s New York café society, it should have no place in federal contracting.

To that end, the Government Accountability Office (“GAO”) recently issued an important opinion that, in effect, reminds the government contracting community that offerors who provide unique low-cost solutions to the Government should not be penalized in price evaluations simply for offering a significantly lower price than other offerors without closer scrutiny. While this is not a new principle, it is one that is periodically violated.

The case in question, Alcazar Trades, Inc.; Sparkle Warner JV, LLC, B-410001.4; B-410001.5 (April 5, 2015), involves a procurement for custodial services at the Denver Federal Center in Lakewood, CO by the General Services Administration (“GSA”). The protestor, Alcazar Trades, Inc. (“ATI”) provided the lowest-priced bid in response to the solicitation. However, GSA found that the price was unrealistic, based solely on a comparison of its overall price to the government estimate and the prices of the other most highly-rated offerors.

ATI had earlier been found to have an unrealistic price because of concerns that the number permanent staff offered by ATI was apparently insufficient to perform the contract. However, ATI protested this finding and, upon corrective action being taken, these concerns were apparently dropped by GSA.

The GAO found that the evaluators, while taking solely the amount of each offerors’ price and independent government estimate into account in its price realism analysis, nevertheless failed to take into account the fact that ATI had a staffing proposal which proposed significantly less staff than the agency estimate of required staffing (32-38 employees). In other words, while the earlier concerns of GSA regarding ATI’s staffing no longer served as a basis for a finding of an unrealistic price, GSA wrongfully ignored ATI’s staffing altogether in its instant pricing analysis. ATI’s unique staffing approach was never considered by GSA as a basis for upholding the lower price offered by ATI, thereby giving the Government extra value if, in fact, ATI’s reduced staffing supported the requirements of the contract. Although it is not entirely clear, presumably, the reduced staffing did support the requirement because the claim otherwise dropped out of GSA’ analysis.

The basis for upholding the protest; namely, that a price realism evaluation must consider the unique technical approaches proposed by each offeror and that an agency may not mechanically apply its own estimates to an offeror’s proposal without considering the offeror’s unique approach, is a not new one.

Nevertheless, this is an issue that periodically arises and represents an ongoing temptation of some agencies to “short cut” a price analysis when one price is much lower and has a lower staffing level. This decision is a welcome reminder that such short cuts should not be taken, but instead, agencies must fairly evaluate each offer and consider whether a unique approach provides a better value for the Government.