How Much U.S. Work Is Needed for the Small Business Set-Aside Rules To Apply? 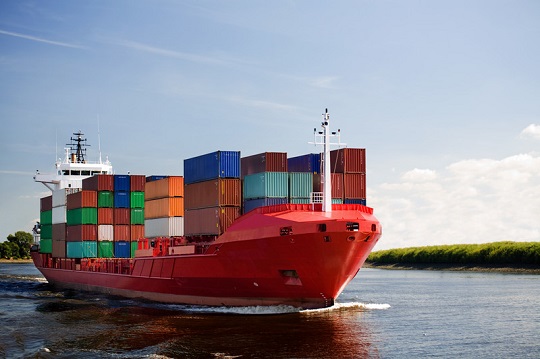 In a decision issued last year, the GAO denied the protest of Maersk Line, Limited, of Norfolk, Virginia (“Maersk”), a large business, which challenged the decision of the Department of the Navy, Military Sealift Command (“MSC”) to conduct the procurement for cargo transportation services in accordance with the small business set-aside requirements of the Federal Acquisition Regulation (“FAR”) Part 19. Maersk Line, Limited, B-410280 (December 1, 2014).

Maersk argued that the agency erroneously applied the set-aside rules because the work under the procurement was to be performed outside of the United States and, therefore, FAR Part 19 should not apply. According to the FAR, Part 19 applies “only in the United States or its outlying areas.” FAR § 19.000(b).

Under the facts of the Maersk case, the RFP asked cargo transportation concerns to submit bids to transport cargo. The agency stated that the vessel will visit ports worldwide depending upon the needs of national security. The vessel was to begin in Sunny Point, NC for loading, then move to selected ports within the continental US and then sail to Saipan in the U.S. territory of the Northern Mariana Islands. The vessel was slated to move cargo, depending on the mission, around the Pacific theatre and at the end of the contract offload back at Sunny Point.

The GAO disagreed with the protester finding that it was not unreasonable to apply the set-aside rules because some of the work was to be performed in the United States.

According to the GAO, the protest was denied on the grounds that “the procurement will be partially performed in the U.S. and partially performed overseas.” Maersk, supra. The GAO found that it was reasonable for MSC to determine that FAR part 19 would apply because there is no specific percentage specified as to how much work must be performed in the United States or its outlying territories for FAR Part 19 to apply. Id. According to the decision:

Our decision here finds that MSC’s determination regarding the place of performance was reasonable in light of the absence of specific guidance in the FAR defining the percentage of performance that must take place within the U.S. or its outlying territories in order for FAR part 19 to apply.

Based on this decision, therefore, if any part of the work–no matter how small–is performed in the United States, FAR Part 19 applies.