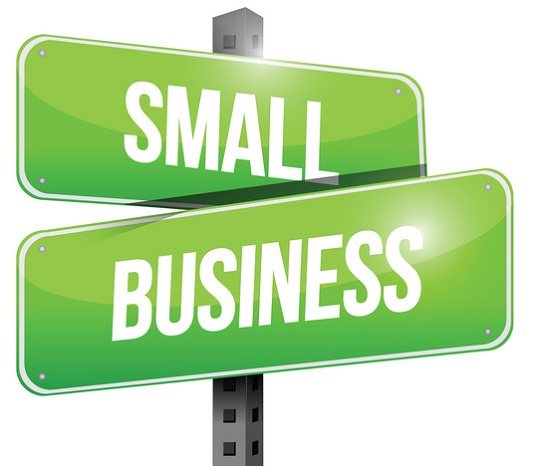 On June 12, 2014, the Small Business Administration (SBA) issued an interim rule, which goes into effect on July 14. This new rule increases the size standards applicable to nearly every NAICS code used in Federal Contracting (some were not adjusted, especially cases where the size is set by statue). This was the first time that the SBA adjusted any of the size standards to account for inflation since 2008.

Given that many sectors of the economy are starting to rebound, the SBA felt that it was time to make the small but necessary increases. It is of note that these changes are relatively small when compared to the major NAICS code size standard increases that have come down over the last one or two years, but even then, for some of the larger NAICS codes, these inflation adjustments could add over $3 million to the size standards. While the SBA will continue to review all of the NAICS code size standards pursuant to the Small Business Jobs Act of 2010, as well as make any major adjustments that it determines necessary, this small revision is being done independent of that review.

In addition to the specific amounts of the increases, a number of our clients have already asked how these size standards affect current procurements or those to be issued in the near future. The answer is that it all depends on when the certification of size is made, and whether the contracting officer responsible for the procurement requests recertification. In some cases, it may even be in the best interests of the government to amend solicitations to expressly include the new size standards, as well as delay the submission of proposals until after these new inflation adjustments go into effect on July 14, to allow businesses who are currently other than small, but who will become small under these interim rules, to bid on the work.

Thus, if you make any size certifications or recertifications after that date, you will be certifying your size pursuant to the size standards found in this new interim rule. However, all prior certifications (even those made between now and 11:59 p.m. on July 13) will use the size standards now in effect – without the inflation adjustments. Also, if you are bidding on task orders under current ID/IQ contracts or GSA Schedules, and the contracting officer does not request recertification, then this interim rule will have no effect on that work because the relevant certification is the one made back on the date you originally certified for the underlying ID/IQ contract or GSA Schedule.

If you passed up certain solicitations because your company was other than small, check the date proposals are due and the interim size standard changes applicable to the NAICS code attached to those solicitations. Because of this rule, your company would now be eligible to bid that work as long as proposals are due on, or after, July 14.  Inversely, if you are other than small under the current size standards, but would be small under the new interim rule changes, make sure you do not submit your bids early, as it is possible that you could be found to be other than small simply based on the fact that your bid went in on July 13 instead of July 14.

Lastly, because this is only an interim rule, the SBA is accepting comments from the public until Aug. 11.  If you believe that the inflation adjustment should be changed or that the metrics used by SBA are incomplete, we recommend submitting comments so that the SBA knows what the community is thinking and how these adjustments may impact companies in unexpected ways. Further, the SBA is specifically requesting comments on whether or not the agency should adjust employee based size standards based upon changes in labor productivity or other technical changes in how work is performed. If you are interested, file those comments before August 11th, and also remember that the new size standards in this interim rule go into effect on July 14.