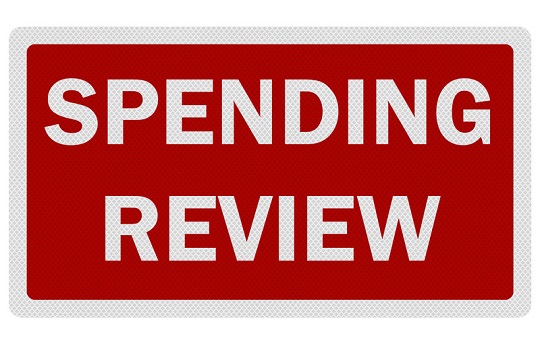 Although the SBA is not ready to make its formal announcement yet, government-wide spending for fiscal year 2013 exceeded the 23% spending goal for small businesses for the first time in seven years. Based on data released via the Small Business Dashboard, of the $356 billion eligible dollars spent by the government in fiscal year 2013, small businesses received $83.4 billion or 23.43%. Meeting the 23% government-wide goal for 2013 is even more notable considering Bloomberg’s recent study, which showed that overall federal contract spending fell by 11% from fiscal 2012 to fiscal 2013.

Among the socio-economic set aside programs, over $30 billion went to Small and Disadvantaged Businesses (“SDB”), well over the 5% statutory goal. Spending on Service-Disabled Veteran-Owned Small Businesses (“SDVOSB”) also exceeded its 3% goal, with $12 billion or 3.38%. However, the Women-Owned Small Businesses (“WOSB”) and HUBZone programs both fell short of their statutory goals, 5% and 3%, respectively.  WOSB spending in fiscal year 2013 topped $15.4 billion or 4.34%. HUBZone spending was the lowest, representing only 1.75% ($6.2 billion) of fiscal year 2013 spending.

Small business contractors would be well-served analyzing the spending trends of their top customers. Is the agency meeting its small business goal? Is it meeting its goal for another set-aside program in which your company participates (i.e., SDB, WOSB, SDVOSB or HUBZone)?  If not, these may be helpful marketing data points to raise when you’re meeting with agency representatives.

You can also use these federal spending reports to analyze whether your business has a presence with the agencies that are spending their dollars on small businesses. For instance, the HHS was one of the top spenders in 2013 and exceeded its small business goal by over 3%. Its spending is also up from 2012, despite the sequester. If you have not yet pursued opportunities at HHS, these 2013 spending reports may give you reason to start.