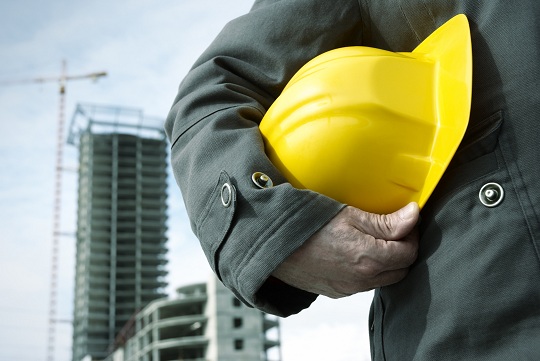 In addition to finalizing the ability for prime contractors to take the lower-tier small business subcontracting plan credit, SBA also clarified that contractors must assign a NAICS code to all solicitations that are released in connection with a subcontract. Formal solicitations are not a requirement for each subcontract – however, it is important that the contractor provide some form of written notice of the NAICS code and size standard assigned to potential offerors prior to acceptance and award of any subcontract. Contractors are also allowed to rely on a subcontractor’s electronic representations and certifications, provided if the solicitation for the subcontract contains a clause which provides that the subcontractor verifies by submission of the offer that the size or socioeconomic representations and certifications are current, accurate, and complete as of the date of the offer for the subcontract.

The Final Rule is welcome in the sense that prime contractors are now incentivized to encourage broad small business participation within all aspects of contract performance, not just at the first tier subcontract level. The Final Rule becomes effective on January 23, 2017. If you have any questions regarding these new reporting requirements or other prime contractor subcontracting plan obligations, please email Katie Flood at kflood@pilieromazza.com.

About the Author: Katie Flood is an associate with PilieroMazza in the Government Contracts Group.