Mastering Price Adjustments for Increases in the Contractor Minimum Wage 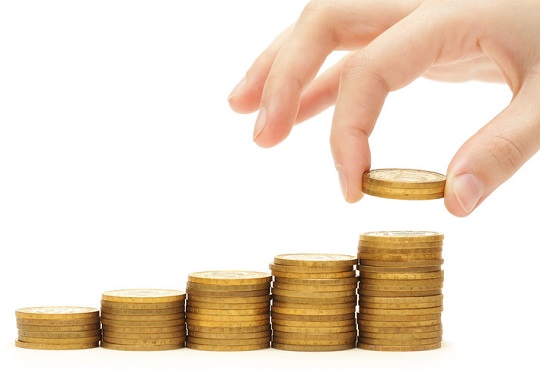 The Department of Labor (DOL) recently announced that the applicable minimum wage rate to be paid to workers performing work on or in connection with Federal contracts covered by Executive Order 13658 (the “Order”) will increase from $10.10 to $10.15 per hour beginning January 1, 2016. The intent of the Order was not that contractors would have to bear the increase but that they would be eligible for an adjustment to their contract price based on the resulting increase in wages. In preparation for the wage increase, it is important to understand the FAR requirements for submitting a price adjustment to the contracting officer.

FAR 52.222-55 implements the Order and applies to most prime contractors and subcontractors who received “new” federal contracts after February 13, 2015, and employ hourly, non-exempt workers. It also applies to those working “in connection with” a federal contract, but who are not necessarily billed to or working directly on contract deliverables, as well as to unionized employees that are being paid at rates below the required minimum pursuant to a collective bargaining agreement. If the Order is applicable to a contractor, the contractor must pay at least the prescribed minimum wage or, if applicable, the wage rates required by the Service Contract Act or the Davis-Bacon Act, whichever is higher. If the prescribed wages increase during the term of the contract, the contractor may request a price adjustment only after the effective date of the new applicable rate, in this case on or after January 1, 2016.

To facilitate an adjustment, it is important that contractors understand the amounts eligible to be included in a price adjustment request and which documents may be helpful in supporting the request. Calculating the adjustment due is not as simple as taking the difference between the old rate and the new rate, doing some math and then adding general administrative costs, overhead and/or profit. Like price adjustments under the Service Contract Act, contractors must look at the hourly rate they are currently paying each employee, compare it to the newly issued rate and determine if the labor costs will increase as a result of the change.

In addition to the actual labor hour increase, the contractor may include associated labor costs in the adjustment request as a result of changes in social security and unemployment taxes, as well as workers’ compensation insurance. However, a contractor may not request adjustments for general administrative costs, overhead and/or profit. It is best to include a description of how the adjustment amount was calculated to ensure that the contracting officer can easily understand the basis. Contractors should also be prepared to submit calculations and other documentation that support the amounts requested. Being proactive and clear with respect to increased labor costs will decrease the likelihood that the contracting officer will reject your request and delay the contractor’s receipt of payment.

Prime contractors may want to include language committing to pass through such requests to the government client and make payment or rate changes contingent upon approval and payment by the government client. Subcontractors, on the other hand, may want to ensure that the prime contractor is obligated to take all reasonable and expedient measures to pass through and assist in processing of the request.

For contractors whose employees are entitled to at least the prescribed minimum wage, it is critical to understand which employees are entitled to increases, and when, and to submit clear and accurate requests for adjustment to minimize any preventable delays. Many times price adjustment requests are unnecessarily denied because the contracting officer cannot verify the contractor’s entitlement to the adjustment based on the information submitted.

While this is not always the case, contractors who understand the FAR requirements and submit clear and concise calculations and supporting documentation have a greater likelihood that the adjustment will be processed without issue. When a contracting officer rejects a price adjustment request, the contractor may want to consider informally negotiating with the contracting officer to provide additional information or moving toward a formal claims process.

This article originally appeared in our Fourth Quarter 2015 Legal Advisor.

About the author: Nichole Atallah is an associate with PilieroMazza in the Labor and Employment Group. She may be reached at natallah@pilieromazza.com.