Minimum Wage for Contractor Employees on Fast Track to Your Contracts 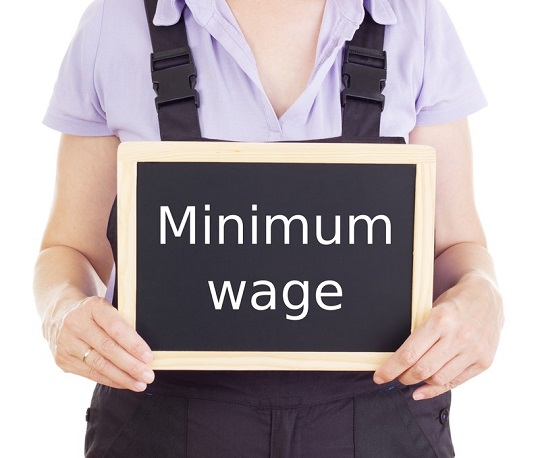 At some point in the past few months, you may have heard about Executive Order 13658 (EO), issued on February 12, 2014, wherein President Barack Obama establishes a $10.10 per hour minimum wage for employees of federal contractors and subcontractors by January 2015, adjusted annually thereafter by the increase in the Consumer Price Index for Urban Wage Earners and Clerical Workers. There is a disagreement about the actual impact the EO will have since most federal contractors and subcontractors subject to the provisions already exceed the established minimum. There is little dispute that the Administration is fast-tracking EO implementation. Even if your business pays more than the required minimum, the EO contains recordkeeping and other requirements separate and apart from the wage changes.

Unlike burdened and delayed implementations of the past, the Department of Labor (DOL) issued a proposed final rule on June 17 which is open for public comment until July 28. The proposed final rule’s regulation identification number is 1235-AA10. The SBA Office of Advocacy is encouraging small businesses to contact their office to advise them of small business concerns, specifically, how the law would impact your business. A final rule is to be issued by October 1.

As the DOL rulemaking progresses, other government agencies are wasting no time as they have been told to immediately begin incorporating the EO’s requirements into federal contracts. For example, the Department of Defense (DOD) recently issued a memorandum mandating contracting officers to incorporate a clause in DOD contracts requiring payment of the newly established minimum wage effective Jan. 1. It is important to note that the DOD clause contains substantially different language from the DOL proposed rule.

Contractors should not assume that all agency requirements are the same and they should carefully review their specific contract clauses to ensure compliance this transitional period.

During this period of uncertainty, contractors should review the labor provisions of newly-solicited contracts to accurately estimate labor costs and assess other requirements that may vary from one contract to the next. For existing contracts, contractors should adhere to their contractual requirements until a final rule is published and contract amendments are executed – a process which may take years.

Contractors must also ensure that they flow these requirements down to subcontractors. Contractors who vigilantly examine their obligations will be best prepared to weather the storm.

About the Author: Nichole Atallah, an associate with PilieroMazza PLLC, primarily practices in the areas of labor and employment and general litigation.  She may be reached at natallah@pilieromazza.com.