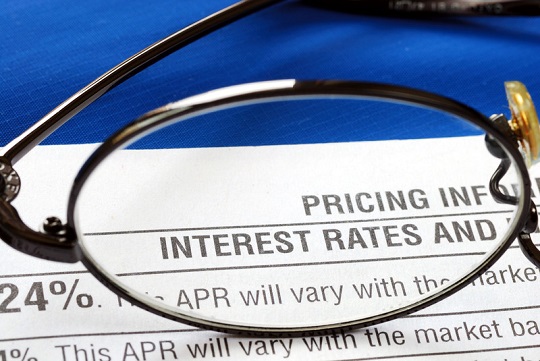 Unfortunately, effective July 1, 2014, the PPA and CDA interest rates have declined again to a rate of 2% per annum. This is not a huge decrease, but it does show that the government is not as confident as it may have been last year that the economy will be turning around and that interest rates will increase across the board. Thus, for the foreseeable future contractors should be aware that PPA and CDA interest will remain low, and that the incentive for the government to make on-time or early payments will, likewise, remain low.

Also, remember that when calculating any PPA or CDA interest you have to use the percentage in effect at the time so your interest rate (if stretched over a year or more) could fluctuate on the same late payment. So when you calculate the amount owned make sure to take that into effect.