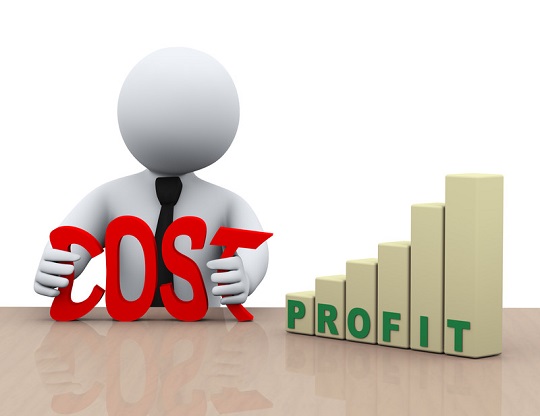 Firms bidding on government contracts are well-advised to sharpen their pencils in the current, highly-competitive market. Doing so usually means one thing: lowering prices. With procuring agencies placing a premium on technically acceptable, lower-priced proposals, only those bidders willing to absorb cost and reduce profit margins are likely to succeed in winning new work. The price of that success, however, may be much higher than many firms realize.

While the government is expecting—if not demanding—that contractors perform more with less, it is imposing ever more onerous reporting requirements that drive up cost. Because these new compliance burdens impact firms in different ways, it is important that contractors—particularly small businesses—take the associated costs into account when bidding. Firms which do not account for such costs not only risk performing at a loss but also may incur penalties for non-compliance that can wipe out whatever profits they expected to receive from the hard-won work.

In the last year alone, contractors have been subjected to new reporting requirements in the labor and employment realm that, when coupled with those already in the Federal Acquisition Regulation and their contracts, will undoubtedly increase the cost of doing business.

For example, under a final rule issued in March 2014, contractors and subcontractors must file detailed reports that are designed to measure whether a 7% nationwide goal for employment of qualified individuals with disabilities is being met. Contractors must apply the goal to each of their job groups, or to their entire workforce if they have less than 100 employees.

Although failing to achieve the goal does not subject the employer to fines or penalties, the contractor must, among other things, file detailed reports and remedial action plans if they fail to meet the goal. Under another final rule issued in October 2014, contractors and subcontractors must comply with new reporting requirements about the employment of veterans. Like the final rule issued in March 2014, it mandates additional data collection focused on veteran hiring rates and recordkeeping.

Gathering this data and preparing these reports clearly increases the G&A and overhead expenses of government contractors. In addition to the time it takes to educate a firm’s personnel on these new rules, contractors need to establish systems to keep track of the data, make sure the data is reported on a timely basis, and follow through incorporating and flowing down these requirements to subcontractors. And, aside from these new labor and employment reporting requirements, contractors in highly-regulated industries or government programs—such as the 8(a) and HUBZone programs—need to keep abreast of the compliance requirements unique to their business with the government.

These compliance requirements are no doubt the cost of doing business with the government. It is a cost, however, that many contractors may not be accounting for in their prices, not realizing the impact it may have on their bottom line. In sharpening their pencils to compete in this environment, contractors should include in the calculus these compliance costs. By not doing so, they risk winning a contract with a buried cost that can erase the anticipated profits.