SBA Closes the Door on Resellers of Major Commercial Software 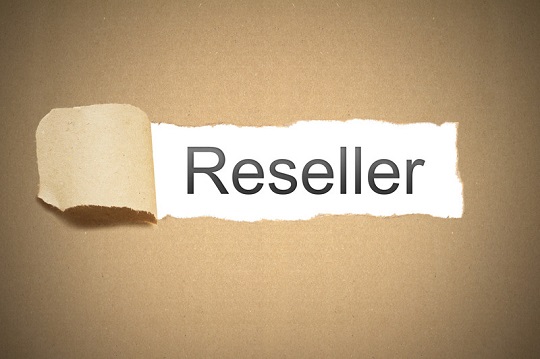 On January 26, 2016, SBA issued its final rule regarding proposed size standard increases to numerous NAICS codes, but one thing that could impact many IT contractors is the new requirement and/or clarification from SBA that IT Value Added Resellers (“ITVAR”) under the footnote/exception to NAICS Code 541519 do have to comply with the nonmanufacturer rule when reselling software under that code.

While there are a number of ITVAR contracts under NAICS Code 541519 where the government is buying significant services and the software purchases are merely incidental–such as when the government hires a small business to start or support an entire IT system using a specific piece of software. In those cases, the majority of the contract value is the service portion and so small businesses performing under those contracts can still use products from large software manufacturers for that work.

However, many comments to the final rule noted that there are also contracts under NAICS Code 541519 where the government is only interested in acquiring certain software products, without any, or without many services attached. In those cases, this new rule makes it clear that, for any company to qualify as a small business, it must follow the nonmanufacturer rule requirement that it provide software created by a small business. Thus, contractors working under a small business set-aside procurement, under the ITVAR exception, will no longer be able to resell the product of large software companies.

SBA makes it clear that the ITVAR exception under NAICS Code 541519 was never meant to allow small businesses to simply resell the software created by a large business and there were comments to the final rule suggesting that the NAICS Code was being misused for just that purpose. However, in certain circumstances, it may still be possible for the government to acquire the products of large software companies, but only if the contracting officer requests a contract-specific waiver to the nonmanufacturer rule, allowing, for just a single contract opportunity, small businesses to sell the end product of a large business.

While there are class waivers to the nonmanufacturer rule for certain products–allowing small businesses to resell products manufactured/created by large businesses any time a contract for such a product is solicited, and without action from the contracting officer, none of these class waivers apply to NAICS Code 541519.

Thus, if the government is looking to take small business credit for the purchase of the products made by the likes of Microsoft or other large software companies, it will only be able to do so if the contracting officer goes through the process of requesting, and more importantly, justifying why a waiver of the nonmanufacturer rule is appropriate. Either that, or small business set-aside contracts will have to be “true” ITVAR procurements where the government is purchasing IT services provided by the small businesses’ employees and the software used to perform the services is not the key component of the contract.