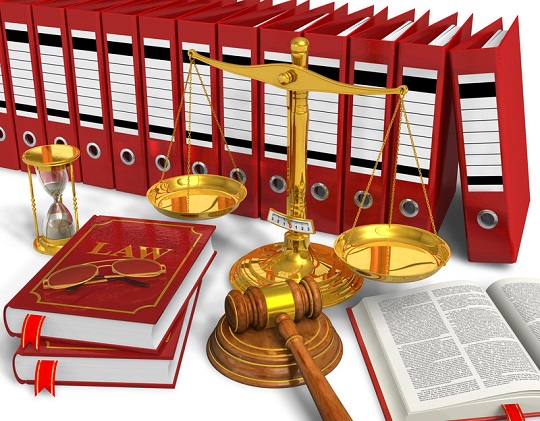 According to the latest statistics available from the U.S. Government Accountability Office (GAO), roughly half of all bid protests filed at the GAO are dismissed within 30 days of filing. Of these, the majority of dismissals occur because the procuring agency takes corrective action in response to the protest. Corrective action often involves the agency agreeing to perform a reevaluation or make a new award determination. Corrective action can be an important early victory; it may provide a second bite at the apple for the contractor, and it can result in a contract award. That said, protesters should be prepared for some unique challenges they may face during and after the corrective action.

A corrective action generally permits the agency to go back and correct procedural errors in the evaluation record with an eye towards bolstering its award decision. If an agency is intent on sticking with the original awardee, the agency can use corrective action to “dot the ‘I’s” in its evaluation file, in order to better defend a second protest or to foreclose a protester’s potential grounds altogether. For instance, if a protester challenged the best value decision, the agency could do a more thorough tradeoff analysis and provide more documentation of that analysis. This type of procedural bulwarking can be very effective due to the difficulty involved in challenging the substance of an agency evaluation determination. While the GAO will often reverse an agency that has not followed the correct procedure in reaching a decision, it is generally reluctant to “second guess” the substance of the discretionary decision itself. Additionally, it is difficult for a protester to challenge the corrective action itself, as the GAO generally affords the agency with wide latitude to sculpt the corrective action it will take.

In one recent GAO case, an agency chose to take corrective action in response to a protest and then decided to end the automatic stay. Eight months later, the agency still had not completed its reevaluation and the protester was forced to file a second GAO protest to challenge the agency’s delay in completing the corrective action.

This article was recently published in PilieroMazza’s Legal Advisor Newsletter.

About the Author: Alex Levine, an associate with PilieroMazza, focuses his practice in the areas of litigation and government contracts law. He can be reached at alevine@pilieromazza.com.