Setting Aside the Glass Ceiling: WOSBs Should Have the Same Advantage as Other Set-Aside Programs 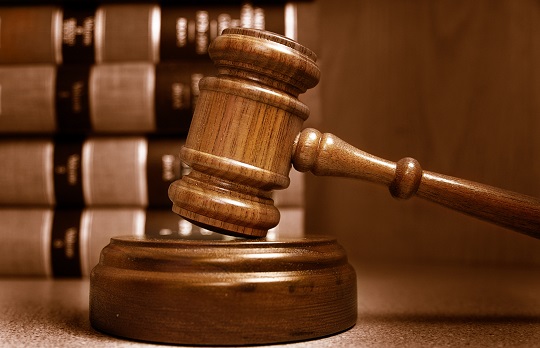 Although the set-aside programs have come under attack in recent years, courts recognize “[t] he federal government has a compelling interest in ensuring that its funding is not distributed in a manner that perpetuates the effects of either public or private discrimination.”  Moreover, the programs have achieved positive results: the federal government spends close to its goal of 23 percent on small businesses, and it currently exceeds its spending goals for SDBs and SDVOSBs. It is not by accident that the creation of the set-aside programs has coincided with growth in government spending on small businesses.

And yet, more work remains to be done to fully realize Congress’ goal of maximizing small business participation in federal contracting. This is especially true for women. The federal government has had a 5 percent spending goal for WOSBs since 1994. But unlike other set-aside programs, the government has never reached the WOSB goal.

This article by Jon Williams and Megan Connor was published in April 1, 2014 Federal Contracts Report. They may be reached at jwilliams@pilieromazza.comandmconnor@pilieromazza.com respectively.