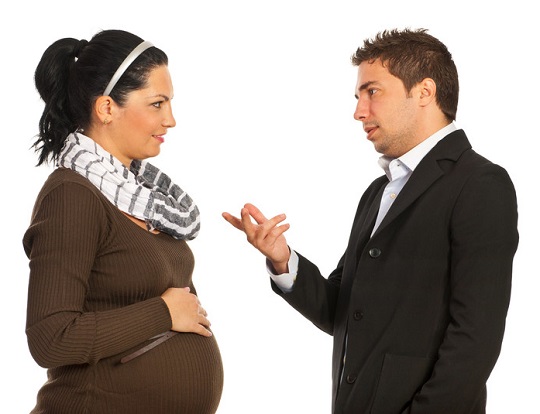 On March 25, 2015, the Supreme Court reinstated a pregnancy discrimination suit that the Fourth Circuit Court of Appeals had previously decided in favor of the employer. The decision in Young v. United Parcel Service, Inc., 575 U.S. ____ (2015), opens the door to potential liability for employers with disability accommodation policies that formerly appeared to be nondiscriminatory.

Peggy Young, the plaintiff in Young v. United Parcel Service, Inc. was a former, part-time driver for UPS. After Young became pregnant, her doctor told her to restrict any lifting she did to objects weighing 20 pounds or less for the first 20 weeks of her pregnancy and 10 pounds or less after that.

At the time, UPS ordinarily required employees working as drivers to be able to lift 70 pounds without any aid. When Young sought an accommodation, UPS refused to provide one because Young did not fall within the three categories of drivers to whom UPS provided accommodations:

As a result of the refusal, Young was forced to take leave without pay, lost her employee medical coverage, and was eventually told by UPS that she could not return to work while under a lifting restriction.

As employers are likely very familiar, Title VII of the Civil Rights Act of 1964 forbids discrimination against employees based on race, color, religion, national origin or sex. In 1978, Congress passed the Pregnancy Discrimination Act (“PDA”) and made clear that the prohibition against sex discrimination under Title VII applies to discrimination that is based on pregnancy. The PDA further requires employers to treat “women affected by pregnancy…the same for all employment-related purposes…as other persons not so affected but similar in their ability to work.”

It was the interpretation and application of this section of the PDA that the Supreme Court focused upon before concluding that Young’s case should be sent back to lower courts to apply a new framework that the Court settled upon for deciding allegations of pregnancy discrimination.

While the Supreme Court came down distinctly on the side of employees, the Court’s ruling did not go as far as Young and her attorneys had hoped. The majority rejected the argument that it should apply the guidelines recently issued by the U.S. Equal Employment Opportunity Commission (“EEOC”) regarding the application of Title VII and the ADA relating to pregnant employees.

Under the Supreme Court’s new standard, a pregnant employee alleging that a denial of an accommodation constitutes discrimination must first make out a prima facie case by establishing that:

If the employee is successful in establishing this, then the employer may seek to justify the refusal to accommodate by demonstrating “legitimate, nondiscriminatory” reasons for denying the requested accommodation. The employer’s reasons, however, “cannot consist simply of a claim that it is more expensive or less convenient to add pregnant women to the category of those . . . whom the employer accommodates.”

About the Author:  Corey Argust is an associate with PilieroMazza in the Labor and Employment, Litigation, and Government Contracts groups. He may be reached at cargust@pilieromazza.com.