The Benefits of Intervention 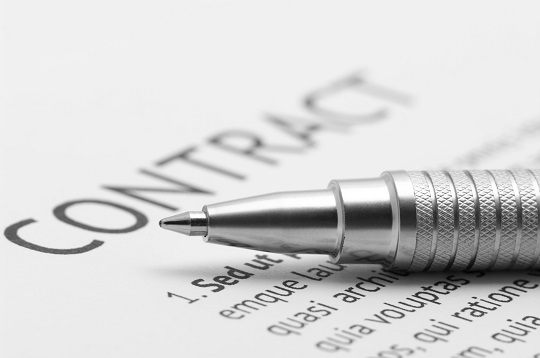 You’ve just secured a high dollar government contract award. After weeks of proposal preparation effort, thousands of dollars in costs, and months of waiting, your business stands to receive a major boon. Then comes the email. The contract award has been protested by a losing offeror and the award is on hold. What should you do?

It may seem reasonable to simply trust that the government will adequately defend the award against protest. Such an approach comes with numerous risks, however, there are numerous benefits to hiring an outside counsel to intervene in the protest to help defend the award.

First amongst these benefits are the advantages of having an advocate for your interests on the inside of the protest. While the agency counsel may choose to defend the award, there is no guarantee he will do so effectively. Government counsel often face large case loads and there is no guarantee your award will be zealously defended. Hiring your own counsel, by contrast, allows you to have a spy on the inside that can report back to you if the agency has dropped the ball.

Your counsel can also provide crucial missed arguments and information to assist in dispatching the protest. Many a faltering case has been salvaged due to timely arguments provided by an intervenor’s counsel. Moreover, the efficacy of such arguments can often be bolstered through the provision of information an intervenor is uniquely positioned to provide, such as why it chose a particular labor mix or how a proposal approach should be interpreted.

Last, there is a possibility, albeit a remote one, that the agency may foot the bill for your counsel. Under the FAR, such costs are unallowable except in certain circumstances where the cognizant contracting officer has specifically requested, in writing, such help. Depending on the particular circumstances, this may offer a means to recover the legal costs of intervention.