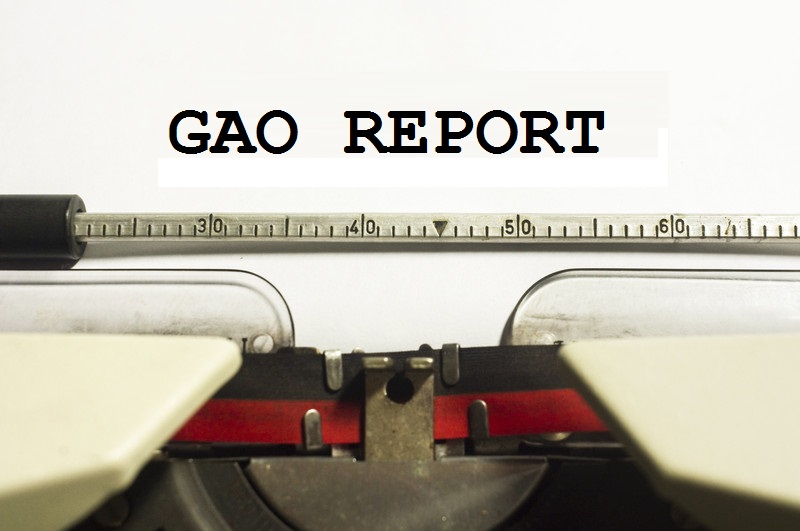 The Government Accountability Office (GAO) recently issued a report, titled “Alaska Native Corporations: Oversight Weaknesses Continue to Limit SBA’s Ability to Monitor Compliance with 8(a) Program Requirements.” The report was prepared at the request of Senators McCaskill and Markey, and Congressman DeFazio, whom asked the GAO to examine the Small Business Administration’s (SBA) oversight of 8(a) contracts specifically awarded to Alaska Native Corporations (ANCs).

The report focused on the SBA’s ability to enforce regulations prohibiting the award of follow-on, sole source contracts to 8(a) subsidiary firms of the same ANC. Although focused on 8(a) contracting with ANC-owned 8(a) firms, Tribes with 8(a) subsidiaries need to be mindful of this report and the oversight it may bring to their operations. Additionally, because the same regulations apply to Tribally-owned 8(a) firms, the report offers telling insight into the business practices Congress and the SBA are monitoring.

The SBA’s regulations prohibit ANC-owned 8(a) firms, as well as Tribally-owned 8(a) companies, from receiving an 8(a) sole source contract that immediately follows another 8(a) contract with the same requirements performed by another participant owned by the same ANC (or Tribe).

According to the GAO report, the SBA’s ability to enforce this regulation (as applied to ANCs) was hindered by limited tracking and sharing of information across the SBA’s district offices. The GAO found that different SBA offices serviced different firms that are subsidiaries of the same ANC. The GAO also found that the oversight staffs in these offices cannot access or share relevant data from other district offices, precluding the SBA from monitoring whether firms owned by the same ANC and serviced by different district offices were complying with the program rules.

The GAO’s concerns with regard to the SBA’s difficulties in overseeing the dispersed activities of ANC subsidiaries are likely not as great for Tribally-owned 8(a) firms because most Tribes run their subsidiaries from their reservations. With Tribal 8(a) firms usually serviced by the same district office due to the SBA offices’ centralized locations, it is much easier for the SBA to monitor the activities of these firms. Nonetheless, there are many Tribes with 8(a) firms pursuing contracting opportunities throughout the country that are serviced by more than one SBA district office. If the SBA takes steps to tighten the oversight and regulations applicable to ANC-owned 8(a) firms, those Tribes are likely to be impacted as well.

Raising this red flag in its report to Congress, there is a possibility that laws could be passed or regulations issued in the future that make it difficult for ANC- or Tribally-owned 8(a) firms to pursue work in secondary lines of business being performed by another 8(a) firm owned by the same ANC or Tribe. Such a change in the law or regulations could have a significant impact on the ability of native-owned firms to receive the full benefits of the 8(a) Program.

Making sure 8(a) subsidiaries comply with the regulations should be a priority to Tribes and ANCs seeking to avoid unnecessary scrutiny. Monitoring how the work is being distributed among subsidiaries is a necessity, as any laws or regulations that impact ANCs are certain to impact Tribes as well. If Tribes can demonstrate that the program is working as Congress intended, they should have good arguments that there is no need to further limit the way ANC- and Tribally-owned 8(a) firms are doing business.