The Oft-Underappreciated Value of Intervening 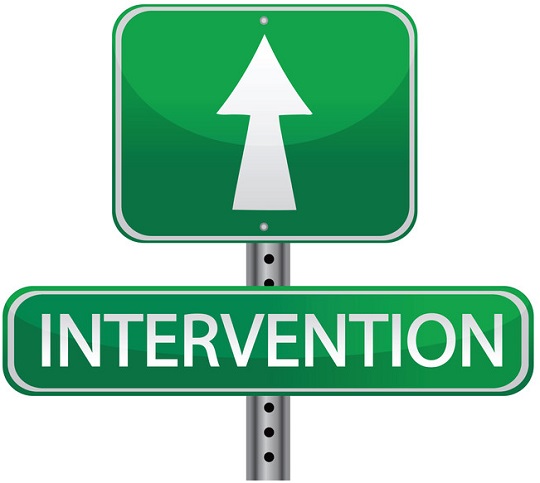 Many contractors are familiar with post-award bid protests. Soon after receiving notification of award, the contracting officer may notify the awardee that a bid protest has been filed by a disappointed offeror at the Government Accountability Office (“GAO”) or the Court of Federal Claims (“COFC”). However, some contractors are not aware of the option to participate in the proceeding if their award is challenged. Namely, at either the GAO or COFC, the awardee may intervene in the protest and assist the government in defending the award. This assistance can be invaluable.

Through its counsel, an intervenor can provide the agency with information about its proposal and help defend against the protester’s arguments. For example, if the protester claims that the awardee has an organizational conflict of interest (“OCI”), the intervenor can help the agency understand why its situation does not present an OCI or how the OCI was mitigated. The intervenor can also help the agency understand complex or technical issues that are not familiar to those outside of a particular industry. In a GAO protest, intervenor’s counsel can work with the agency to limit the amount of information about its proposal and evaluation that is released. And, intervenor’s counsel can assist in identifying supporting case law or raising new arguments. For example, we recently intervened in a protest at the COFC and raised an argument regarding the timeliness of the protester’s claims. Ultimately, the COFC denied the protest on that basis.

Presumably, after reviewing the COFC’s decision in Excelsior Ambulance, the awardee believed the case was wrongly decided, and it had information to support its position. However, it was not permitted to intervene and appeal because it did not decide to defend its award until it was too late. It is impossible to know, but perhaps the outcome of the protest would have been different if the awardee had intervened at the outset. When faced with a protest, every contractor should seriously consider retaining counsel to intervene on its behalf.

About the author: Michelle Litteken is an associate with PilieroMazza in the Government Contracting and .Litigation law groups. She may be reached at mlitteken@pilieromazza.com.