The SBA’s Final Rule on the 8.73 Percent Inflationary Adjustment to the Monetary-based Size Standards can be Confusing 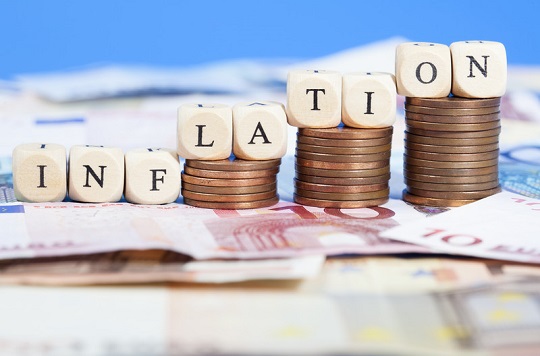 On January 25, 2016, the Small Business Administration (“SBA”) issued a final rule, effective immediately, adjusting the monetary-based size standards for inflation by 8.73%. While this final rule may suggest that the size standards have been increased again following the increase that went into effect in 2014, it actually reflects the same adjustment the SBA made in 2014, when an interim final rule was issued increasing the size standards.

Thus, firms interested in pursuing set-asides under the revenue-based size standards should not assume that the final rule represents yet another increase. Rather, the final rule simply makes the interim increases permanent until the next inflationary adjustment is made.

The 8.73 percent adjustment accounts for the impact of inflation since the last time the SBA updated the size standards in 2008, not 2014. When the interim final rule was issued in 2014, the SBA requested comments from the public as to, among other things, the methodology it had used to make the adjustment.

Having reviewed the public’s comments, the SBA decided to issue the final rule without any changes to the interim rule. The 8.73% increase will remain in place until the SBA conducts a new inflationary adjustment, presumably in either 2019 or 2021.

According to the SBA, the inflationary adjustment that went into effect on an interim basis in 2014 was prompted by the self-imposed requirement that it assess the impact of inflation on the monetary-based standards at least once every five years. This requirement is set forth in the SBA’s regulations, which the SBA construes as not mandating that the SBA actually adjust the size standards every five years.

Instead, the SBA views the regulatory requirement as a way to assure the public that the agency is monitoring inflation and making the decision on whether or not to adjust size standards within a reasonable period of time since its last inflation adjustment.

Of note, the SBA has drawn a distinction between the inflationary adjustment called for under its regulations and the adjustment mandated every five years by the Small Business Jobs Act of 2010 (“Jobs Act”). According to the SBA, the review mandated by that law is designed to reflect current industry and federal market conditions, not inflation. And, in fact, when conducting the more comprehensive review, the agency did not consider inflation.

Lastly, all businesses should know that they can address any request to change existing size standards or establish new ones for emerging industries to the SBA at Division Chief, Office of Size Standards, Small Business Administration, 409 3rd St SW, Washington, DC 20416. Firms do not need to sit back and wait for the next round of adjustments. It is never too late to give the SBA information it should consider that would warrant changes in the size standards. And, of course, our attorneys at PilieroMazza can assist you in making such submissions.