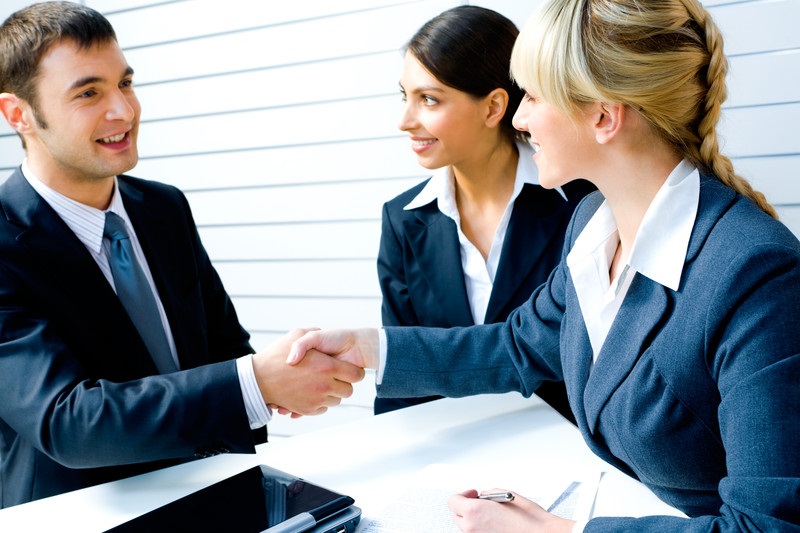 On July 25, 2016, SBA released its long-awaited final rule creating the new mentor-protégé program for all small businesses. Many aspects of the new rule are very exciting and should be beneficial for the small business community at large. However, buried in the lengthy rulemaking are a few provisions that will be problematic for small businesses when the rules go into effect on August 24, 2016. One of the problematic provisions will adversely effect how many small businesses form joint ventures with their mentors.

SBA then added a further “clarification” in the final rule to prohibit the protégé from hiring the project manager from its mentor. This was not a clarification of existing rules, however. SBA did not previously propose this significant change and, therefore, the public was not given an opportunity to comment on it. As a result, this rule was not the product of proper notice and comment rulemaking and should not be implemented, at least not before the public has an opportunity to weigh in.

If SBA had sought public comment on this new requirement, the small business community (as well as large business mentors) surely would have voiced strong objections. When a protégé needs to hire a project manager, the mentor is an excellent resource. Indeed, assisting with personnel in this manner is often precisely the type of mentoring envisioned under the mentor-protégé relationship. But SBA’s new rule will force small businesses to forgo the mentor as a source of a new hire for the project manager position. This undercuts a key aspect of the mentoring relationship and makes the mentor-protégé joint venture harder to form than it should be.

What SBA overlooks here is that these concerns would be present any time the protégé goes outside its existing workforce to hire the project manager; the concerns are not unique to hiring from the mentor. Moreover, many contract workforces follow the contract, so if the protégé does not retain the contract it would expect to lose its project manager and perhaps other personnel. Again, this would be true whether the personnel came from the mentor or another previous employer. In the new rule, SBA recognized the importance of giving protégés the flexibility to hire a project manager from outside its workforce. There was no reason to make a distinction and prevent that hiring from the mentor.

Unless SBA changes this rule, or pulls it back for public comment before it goes into effect, small and large businesses must plan around the new requirement. That means for new and existing mentor-protégé joint ventures, once the rule goes into effect on August 24th, the protégé cannot propose to use a project manager that is hired from the mentor.