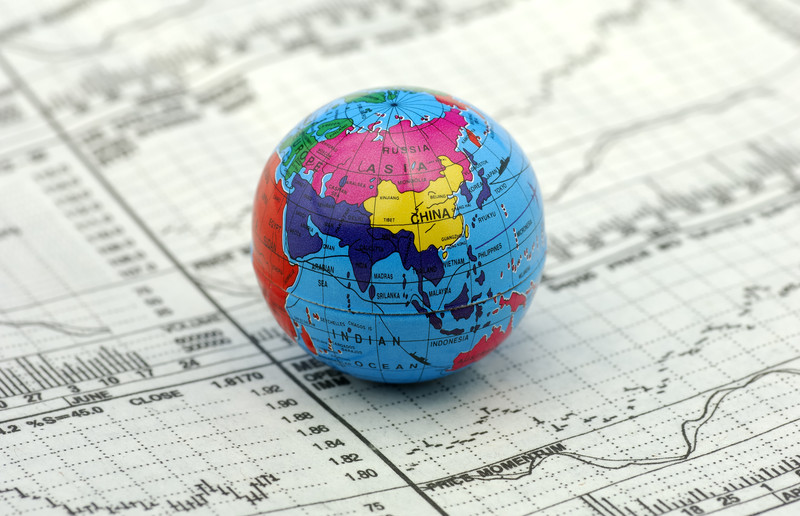 Small businesses often enter into government contracts unaware of all the laws and regulations that may apply when selling to the government. One of the laws that is often overlooked is the Trade Agreement Act (TAA). Under the TAA, certain products that are sold to the U.S. Government must originate either in the United States or in one of the countries with which the United States has a special trade agreement.

Because of the TAA, small businesses selling goods to the government must determine the country of origin of their product and certify that they are delivering TAA-compliant products. If the contractor delivers non-compliant goods, it will not only breach its contract with the government, but also be exposed to civil and criminal penalties under the False Claims Act. In addition, contractors may be suspended and debarred for violations of the law.

Many small businesses run afoul of the law because of the globalized nature of our economy. With countries like China and India selling so many products in the United States, contractors may not realize that they are not designated countries with which the United States has special trade agreements. Unaware that the products delivered to the U.S. government from these countries could subject them to liability, many contractors think they can acquire these goods from third-party vendors, or companies located in these countries, without realizing that just because these goods are sold at the local Walmart does not mean the government can acquire them from the contractor.

Like most laws, the TAAs requirements are subject to exceptions. For example, just because a product has components manufactured in non-designated countries does not mean they will not be TAA-compliant. If the components were made in one of these countries but they were later “substantially transformed” into a new product with a different name, character or use in the United States or a designated country, it may be deemed TAA-compliant. This substantial transformation test offers a way to deliver products that may have been originally sourced from a non-designated country but later substantially transformed into the product desired by the government.

For small businesses, the Trade Agreement Act can be a trap and pose significant problems unless they carefully monitor their supply chain. Unlike some other statutory mandates implemented through the Federal Acquisition Regulation, compliance with the TAA is generally enforced. Before any small business sells any products to the government, it should ensure that they are being manufactured in the United States or a designated country. Not doing so may subject the firm to substantial penalties, among other consequences.