“What are my chances of winning this protest at GAO?” Assessing Odds at the Government Accountability Office 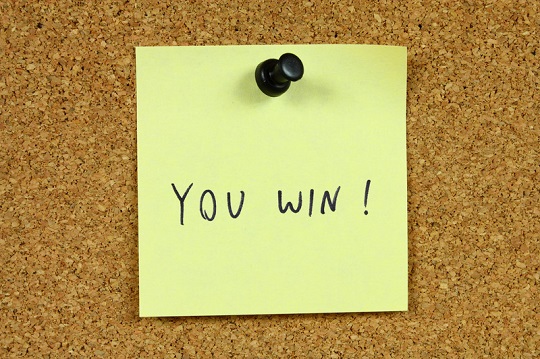 Every week, clients call us with potential bid protests.  Usually, they’ve received an unsuccessful offeror letter from the agency and they believe that the evaluation was flawed.  After discussing the viable protest grounds, clients always ask, in one form or another, “What are our chances of winning at GAO?”  If “winning” means a GAO decision sustaining the protest—that is, a finding that the protest had merit—the answer is low, based on the GAO’s recent Annual Report.

On November 18, the GAO released its Bid Protest Annual Report to Congress for Fiscal Year 2014. This 2014 Annual Report analyzed data concerning protest filings, the impact of the Government Shutdown, and the most prevalent grounds for sustaining protests.

As to what grounds a protester will be most successful, the Annual Report summarizes, for the first time, the most prevalent grounds for sustaining protests.

The Annual Report does not offer specific data on these protest grounds. As discussed in the Annual Report, GAO received 2,561 cases in fiscal year 2014, based on the total number of docket numbers created. Only 2,445 cases were protests and, of this number, many overlap as they were supplemental protests or multiple parties protesting the same procurement. The GAO reached a decision on the merits in only 556 cases (approximately 23% of the protests).  Of these decisions, GAO found in favor of the protester only 72 times.

So in 2014, a protester had a 13% chance of an outright decision in its favor at GAO. Based on the Annual Report, 13% is the lowest sustain rate for the last five fiscal years.

However, the 13% sustain rate should not discourage contractors from using the protest process. The Annual Report identifies a 43% “Effectiveness Rate,” which is based on a protester obtaining some kind of relief—either the GAO sustaining the protest or, more likely, the procuring agency taking voluntary corrective action. And while the 2014 sustain rate is the lowest in the last five years, the Effectiveness Rate remains constant, which means agencies are increasingly taking corrective action in response to bid protests.

If you’re considering filing a bid protest with the GAO, it is important to realize that your chances of a GAO decision in your favor are slim. But your chances of the agency taking corrective action based on your protest are good, potentially making the filing worthwhile for your company.