What is Technical Data and How Do You Protect It 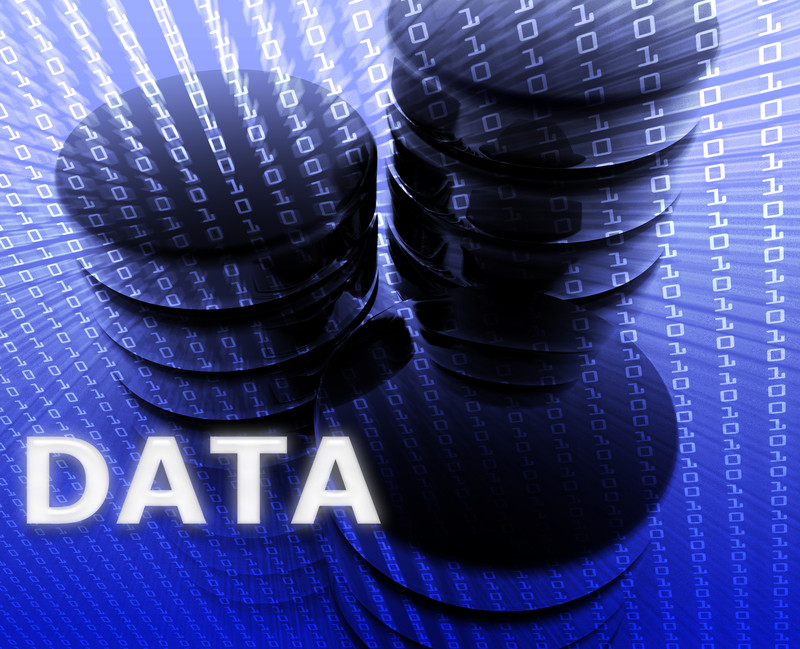 This article is the second installment in a series on Data Rights in Federal Contracts. We first wrote about what data rights were. In this second installment, we will discuss the first contractor-produced item in which the government often takes rights that extend long after contract close-out: “non-commercial technical data.”

Technical data, as defined by the FAR, is “recorded information (regardless of the form or method of the recording) of a scientific or technical nature (including computer databases and computer software documentation).” See FAR 52.227-14; DFARS 252.227-7013. This does not include computer software or information incidental to contract administration, such as financial information. In other words, information regarding proprietary processes, procedures, physical items, or things of that nature that a company may find valuable, and which may be, or could be, subject to patent or copyright protections.

If contractors possess technical data, and if such data will be used or developed during performance on a federal contract, it is critical to understand the ownership and license rights held by contractors and transferred to the government, depending on how and when the technical data was developed, and whom provided the funding for the development.

However, even if given authority to use the IP on other federal contracts, third parties will most likely not be able to use the data in the commercial marketplace. That right is usually reserved for the original contractor who maintains title in the IP–I say usually because, under the FAR/DFARS, the third party is actually given unlimited rights as well, which could include the right for commercialization of the data, but under state law and federal copyright and patent law, the rights of a third party are likely limited.

The provision of unlimited rights to the government allows the government to receive the benefits of having paid for the development while, at the same time, allowing commercialization of such technical data so that its value to the larger society is not wasted. Prior to the creation of the modern data rights regime in federal contracting, the government used to take actual ownership in items for which it paid development costs. This lead to the government holding a significant amount of IP that would be unused or underused, and whose economic value was squandered. To rectify this problem, Congress changed the general policy, especially for small businesses, to allow the contractor to maintain the ownership rights in all IP developed at government expense, so long as the government received unlimited rights in such data. So now, while the contractor usually maintains ownership and has the freedom to do what it will with any technical data, the government also has the right to use the data for any reason it sees fit without further cost or obligation to the contractor who develops and owns the IP.

The second situation is where technical data is developed entirely at private expense, mainly done through research and development funds and not as a direct bill item to a federal procurement. In simple terms, it is developed entirely out of the company’s profits. In this case, a contractor can generally limit the government’s rights over the IP.

In order for a contractor to limit the government’s rights in this manner, the contractor must use the correct markings directly from FAR 52.227-14 and DFARS 252.227-7013. If those markings are not placed on the IP, or if an incorrect marking is used, the government can, and likely will, assert unlimited rights in any IP delivered or used under the federal contracts, despite the fact that the contractor developed the IP entirely at its own expense.

This is a major problem, especially for small and new companies looking to enter the federal marketplace, as they often forget or do not know that the specific markings from the FAR/DFARS must be used to reserve rights in the items or data being delivered to the government. A missing marking almost certainly waives the contractor’s ability to assert its rights in the data, and an incorrect marking leaves the contractor dangling on the whims of the contracting officer, who has the discretion to allow a correction but is not obligated to do so.

For small businesses, the Bayh-Dole Act gives some relief to this harsh rule, especially for patents, but it is not a situation in which any contractor wishes to find itself as it often turns into a lengthy dispute requiring an attorney; threatened claims; and perhaps even litigation–all of which can be avoided with a proper understanding of the rules and use of the appropriate legends at the inception of a contract.

In the two scenarios already discussed, the key question is when was the item “developed.” This term is not defined under the FAR but is clearly defined in DFARS 252.227-7013 as meaning “that an item, component, or process exists and is workable. Thus, the item or component must have been constructed or the process practiced. Workability is generally established when the item, component, or process has been analyzed or tested sufficiently to demonstrate to reasonable people skilled in the applicable art that there is a high probability that it will operate as intended.”

“Developed” does not mean the item has to be in a state whereby it could be sold in the commercial marketplace, merely that it has been reduced to practice in some general form. This is the key moment under the data rights clauses because, if such development occurs during a federal contract and while the government is funding the project, the government will have the ability to take unlimited rights in the data. However, if the item is developed during a period of private funding, even if prior to real “development” some government funding was applied to the project, the contractor should have the ability to limit the government’s rights in the data. All that said, “development” should be determined at the lowest practicable level. Meaning, if some part of the greater whole of the IP or data meets the “developed” definition, the appropriate designation of rights should attach to that part and other later-developed parts could have entirely different designations or allow the government to take differing rights in various elements of the larger whole.

By way of example, if the government is purchasing the development of a new car and the winning contractor has already developed, at private expense, the engine; drivetrain; and body of the vehicle, but not the remaining elements, it could be possible for the contractor to reserve its rights in those components to the car, while the government would take unlimited rights in the remaining components.

It should also be noted that, while we are using the “developed” nomenclature in this article, the FAR, as opposed to the DFARS, uses the term “Produced” (i.e., “The government acquires unlimited rights in…Data first produced in the performance of a [federal] contract”). While this has been interpreted to mean something different than the term “developed” under the DFARS, in most circumstances the use of the “developed” definition applies to the FAR provisions as well so, for sake of simplicity and general applicability, we will use the DFARS regime as it is more robust and complete.

There are differences between the FAR and the DFARS and it could be of great relevance in certain circumstances, so it is important to ensure your contracts personnel, in-house counsel, or your outside counsel understand the distinctions and the nuances for those situations where it can be relevant. Unfortunately, we cannot get into those distinctions in this article but I hope to do so in a later installment in the series.

And this brings us to the last scenario–where an item has some components or elements which were developed at government expense and others which were developed at private expense. In such cases, there is no clean manner in which the rights to the complete data can be determined. Instead, the rights are determined in a segregable fashion, to the extent that such segregation is possible, and, as noted above, taken at the lowest practicable level.

This means that it is important for contractors to track the development of any IP throughout the development process to ensure that there is some record of when the various elements are reduced to practice in some form so that rights in such elements can be protected, if developed at private expense and effort, or, if originally developed at government expense, to determine when the development of later elements occurred so that government rights in those pieces can be limited for later projects. If such segregation is possible, you merely follow the rules noted above for each separate item. However, if it is impossible to delineate separate and distinct elements, then, under the DFARS, there is a separate rights regime that can be used for technical data developed with mixed funding.

There is no similar “government purpose rights” regime under the FAR and, thus, for civilian contracts, it is even more important to determine what IP the contractor is bringing into the contract vs. that which is being developed/produced under the contract–and to mark the data accordingly at the outset of the contract and to identify items where limited rights are being provided to the government prior to performance or in the proposal, where possible. Again, we hope to get into the distinctions between the FAR and DFARS in a later part of our Data Rights Series for the PM Legal Minute. The next installment, coming soon, will focus on data rights in non-commercial software.