Attorney-Client Privilege Protects Against Production of Internal Investigations of Fraud 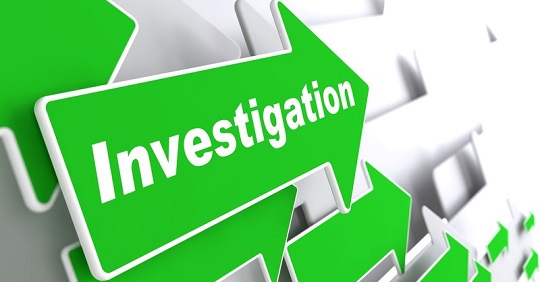 If you have been worrying about a potential issue related to an audit or False Claims Act (FCA) complaint, but have been nervous to proceed with an internal investigation in case those results should come back damning and later be disclosed a court case, there is good news from the DC Circuit.  In a petition filed in the case In re Kellogg Brown & Root, Inc., DC Circuit No. 14-5055 (June 27, 2014), the DC Circuit overturned the DC District Court’s decision requiring the results of internal investigation related to a FCA complaint to be produced during discovery.

In this case, a former KBR employee filed an FCA complaint against KBR, alleging that KBR and its subcontractors had defrauded the government by inflating costs and accepting kickbacks while administering military contracts in wartime Iraq. During discovery, the former employee sought production of documents related to KBR’s prior internal investigation into the alleged fraud. KBR’s investigation was conducted pursuant to its Code of Business Conduct, and was overseen by its Law Department. KBR argued that its internal investigation documents were created for the purpose of obtaining legal advice and were therefore protected by the attorney-client privilege. The DC District Court agreed with the former employee’s arguments that the documents did not qualify for the attorney-client privilege because KBR had not shown that “the communication would not have been made ‘but for’ the fact that legal advice was sought.”

KBR requested that the DC Circuit review the District Court’s ruling requiring it to produce the documents. The DC Circuit disagreed with the District Court, holding that requiring the company to turn over the results of its internal investigations would “create substantial uncertainty about the scope of the attorney-client privilege in the business setting.” Thus, KBR was not required to produce these documents to the former employee during discovery.

This ruling is good news for companies engaged in internal investigations of wrongdoing. Attorney-client privilege firmly extends even to in-house attorneys guiding their companies’ actions through employee interviews, so long as the investigations are being undertaken to assist in obtaining legal advice. Companies are protected from having to produce the results of such internal investigations in later court actions, so they will be able to fully investigate and seek the proper advice necessary to navigate future legal actions.

About the Author:  Katie Flood is an associate with PilieroMazza in the Government Contracts Group. She may be reached at kflood@pilieromazza.com.