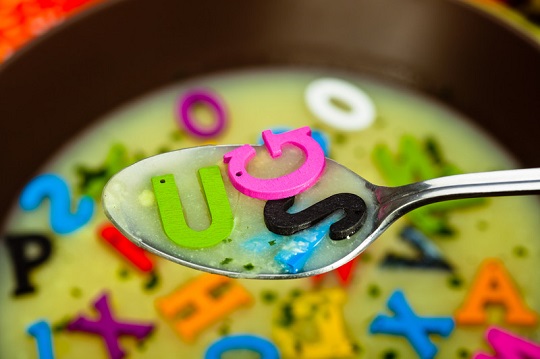 As government contractors, the business universe is likely filled with familiar acronyms. However, one may not be as familiar with the meaning behind the alphabet letters that comprise the different business entities in the corporate world.

Choosing the form of legal entity for your company was most likely a threshold issue for starting your business. By forming a company, you can shield yourself from liabilities that will arise by the business. Whether just starting out or if you’ve been in business for a while, it is important to know the differences between the various types of corporate entities. Below are a few types of business entities most commonly used by small entrepreneurs:

An LLC, on the other hand, can have a single member and if one joint venturer went down, then the remaining venturer could continue performing the work through the JV-LLC without novating the contract.

LLC. An “LLC” is a limited liability company.  An LLC is a relatively new choice of corporate organization options, and can be formed by LLC laws of each state. LLCs have become a very popular option for small businesses, in particular, those with a small number of owners known as “members” of a limited liability company. LLCs are taxed liked a partnership whereby the LLC itself is a disregarded entity and taxes are passed through and paid by the members. Avoiding “double taxation” at the entity level and owner level is one of the primary reasons that the LLC has become an increasingly popular choice when choosing an entity type.

LLCs offer limited liability to its members and can be managed by the members or a manager who may not be a member. A document known as a Certificate of Formation must be filed with the secretary of state of the state of formation for the LLC, and the members enter an operating agreement that serves as the governing document for the LLC.

C-Corp. A “C-Corp” is the standard corporation that is traditionally what comes to mind as an “Inc.” It is an organization formed by filing articles of organization at the state level, governed by bylaws, and can issue shares of stock to evidence ownership by the shareholders. Standard C-Corps are governed by directors who are elected by the shareholders. C-Corps are subject to two levels of federal income tax–at the corporate level when earned and at the shareholder level if the owners receive dividends from the corporation.

S-Corp. An “S-Corp” is a small corporation which cannot have more than 100 shareholders. It also is treated as a partnership for tax purposes by the Internal Revenue Service under Subchapter S (hence the name). S-Corp shareholders must be individuals (certain trusts are permitted, too) and the owners must be United States citizens.

QSSS. A “QSSS” is a Qualified Subchapter S Subsidiary or a Q Sub.  It is an S-Corp that is 100% owned by another S-Corp. A company must make an election to be treated as a QSSS. The QSSS will be disregarded for tax purposes and all of its income, losses, etc. are aggregated with the parent S-Corp and the parent and subsidiary file the same tax return. For federal income tax purposes the subsidiary will not be treated as a separate corporation. In addition to having S-Corps as subsidiaries, parent S-Corps can have standard C-Corps or LLCs as subsidiaries.