Current Trends and Issues in GovCon M&A for 2015 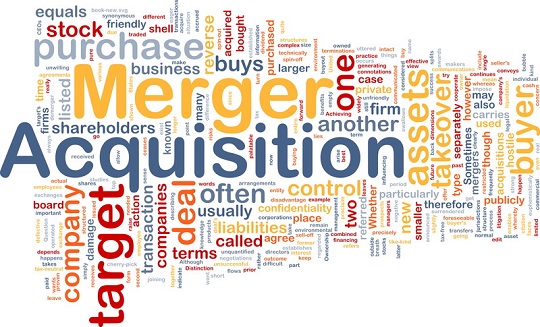 As we are rapidly reaching the middle of 2015, why not pause for a moment and identify some current trends and recurring themes and issues that are found in mergers and acquisitions (“M&A”) within the government contracting industry.

With this goal in mind, here is a ‘top six’ list to review and digest:

If you are considering selling your company at some point, think early and often about how decisions you are making today are likely to impact your company’s value down the line. Be prepared to share in the risks and costs with the potential buyer of your business.