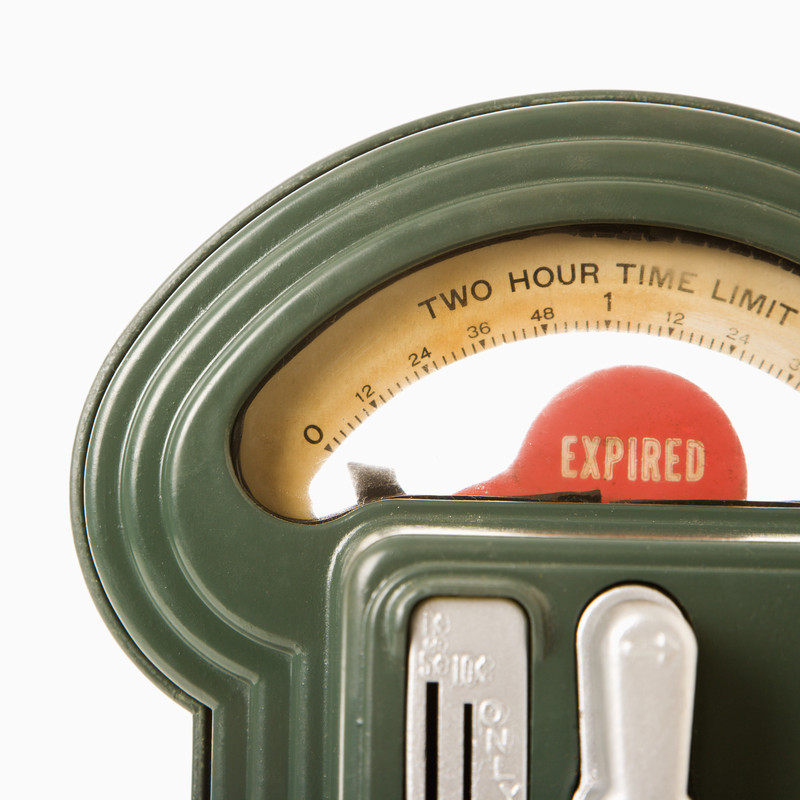 In 1994, the Federal Acquisition Streamlining Act (“FASA”) was enacted in response to concerns that the federal procurement process was too cumbersome and complicated. One of the FASA reforms included a limitation on contractors’ ability to protest the issuance of task order awards, except for a protest on the ground that the order increases the scope, period, or maximum value of the contract under which the order is issued. The National Defense Authorization Act (“NDAA”) for fiscal year 2008 amended FASA to give GAO exclusive authority to hear protests of task order awards over $10 million. GAO continues to have jurisdiction over protests of Department of Defense (“DOD”) agency task order awards valued at over $10 million, as Congress made that authority permanent in the 2013 NDAA. However, GAO’s authority to hear protests related to civilian agency task order awards was extended only through September 30, 2016.

Pending protests of civilian agency task orders should not be affected by the sunset of GAO’s jurisdiction. See Technatomy Corp., B-405130 (June 14, 2011). However, unless Congress reinstates GAO’s lapsed jurisdiction, government contractors will only be able to protest the award of any future task order issued by a civilian agency on the narrow ground that the order increases the scope, period, or maximum value of the contract under which the order is issued.