Function over Form: The Impact of Separate Stock Classes on Veteran-Owned Firms 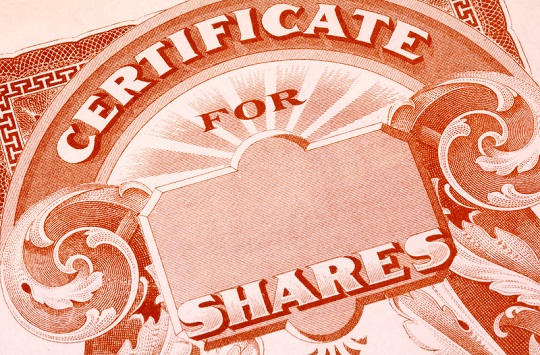 Just recently, the SBA issued an SDVO SBC status determination which confirms that shares of stock held in an ESOP are treated as outstanding stock under the SBA Program, which is not always the case under the VA Program. ESOPs aside, the status determination highlights another ownership issue that does get equal treatment under both the VA and SBA Programs: multiple classes of voting stock.

In theory, the thought process should be this straightforward. Nevertheless, the recent SDVO SBC status determination illustrates how the analysis can get a bit trickier, particularly when the inquiry involves making a determination as to whether two separate classes of stock exist (at least, from the SBA’s viewpoint) in the first place.

In the status determination, the SBA found that the protested firm’s majority owner and highest-ranking officer, a service-disabled veteran, individually owned 70% of the corporation’s outstanding shares, while the remaining 30% of the outstanding shares were held in an ESOP.

The SBA then determined that the shares allocated to the ESOP, even if fully realized, did not have the effect of diluting the veteran owner’s total equity in the firm below 51%. Therefore, the SBA was able to confirm that the veteran owned at least 51% of the aggregate of all stock outstanding. However, the SBA ultimately concluded that the veteran did not satisfy the ownership requirement and, in turn, that the firm did not qualify as an SDVO SBC, because the corporation had two separate classes of voting stock and the veteran did not own at least 51% of each class.

In response, the protested firm argued that the two groups of stock were not actually separate classes, but rather separate series within the same class.

The SBA disagreed, stating that what is important is not the form of the structure or nomenclature used, but the function of the structure and how the firm’s various sets of equity are treated. Citing the firm’s governing documents, the SBA noted two key differences in support of its finding that the two classes of stock were not functionally equivalent.

First, the two classes of shares had separate voting rights on at least one issue.  Second, there was a preferred dividend right granted to one share class but not the other. Because the share classes were not functionally equivalent, the SBA concluded that they must be treated separately. And treated as such, the veteran owner was required to own at least 51% of each class of voting stock, a requirement which, again, was not met.

Overall, having more than one class of voting stock can impact a small business’s eligibility for participation in both the SBA and VA Programs and, as demonstrated by a recent SDVO SBC status determination, an ownership analysis in the case of a corporation with two or more groups of shareholders is not always so cut and dry.