FY2015 Procurement Scorecard: Another “A” for the Government 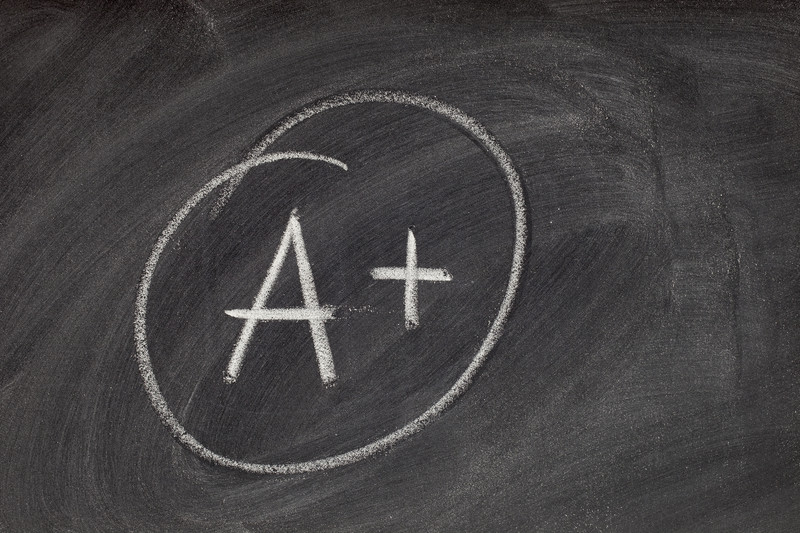 Yesterday, the Small Business Administration (SBA) released its annual small business procurement “report card,” identifying how the federal government as whole and major federal agencies measured up in terms of meeting their small business prime and subcontracting goals for the 2015 fiscal year.

The federal government got an “A,” as did 18 of the 24 major Federal agencies. And, three agencies (i.e., the Department of Justice, the General Services Administration, and SBA) even got an “A+.”

The government did fall short of its 3 percent goal for HUBZone prime contract awards, with HUBZone firms receiving 1.82 percent, or $6.4 billion, of federal prime contracts in 2015. HUBZone spending has generally declined since 2009, a disturbing trend.

Some agencies showed room for improvement, such as the Department of Health and Human Services, the Department of Veterans Affairs and the National Aeronautics and Space Administration, each of which received a “B” grade from SBA. Still, the fact that no major federal agency was graded lower than a “B” this year is a positive sign for small business contractors. Even the Department of Energy received an “A” after flunking with an “F” for four years in a row.