If You Can’t Beat ‘Em, Institute a Moratorium 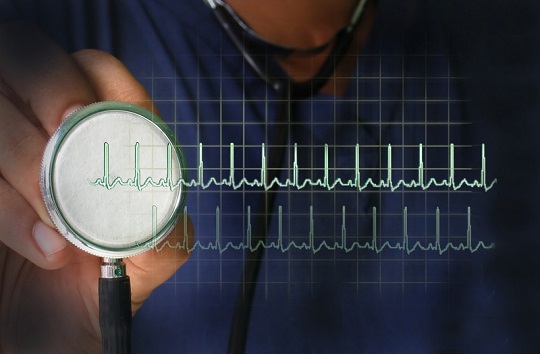 On May 7, 2014, the Office of Federal Contract Compliance Programs (OFCCP) issued Directive 2014-01, instituting a five-year moratorium on the OFCCP enforcement over TRICARE subcontractors.  The moratorium applies to health care entities that participate in TRICARE as subcontractors under a prime contract between the Department of Defense (DOD) TRICARE Management Activity and one of the prime contractors providing managed-care contractors.

Why would OFCCP stop auditing TRICARE subcontractors?  According to OFCCP, there is a “difference in understanding” between the Department of Labor (DOL) and “some entities affiliated with the TRICARE community” regarding subcontractor coverage.  A “difference in understanding” may be a bit understated given that OFFCP and Congress have been entangled in a dispute over jurisdiction since at least 2008 when a Florida hospital refused to comply with an OFCCP compliance order because it claimed it was not a federal contractor or subcontractor.

After the Amendment Law Judge ruled that the Florida hospital was a subcontractor and subject to OFCCP jurisdiction, Congress weighed in via Section 715 of the National Defense Authorization Act for Fiscal Year 2012 and exempted from OFCCP jurisdiction TRICARE managed care support contracts that include the requirement to establish, manage, or maintain a network of providers. Following this setback, the OFCCP argued that Section 715 could not be applied retroactively.  The DOL’s Administrative Review Board (ARB) determined that it could and did apply retroactively.  Regardless, OFCCP advised the ARB that it would continue to try to exercise jurisdiction over hospitals as network providers.

So what do you do when all is lost? According to OFCCP, you press the pause button for five years, during which time you conduct “extensive outreach,” which includes providing technical assistance, training, convening listening sessions and conducting webinars on OFCCP’s jurisdiction. You also use that time to get Congress back in your corner or “to clarify “coverage of health care providers under federal statutes applicable to subcontractors.”  It appears OFCCP will lobby the DOD to support OFCCP’s effort to assert jurisdiction over TRICARE providers.

Before cracking open a good bottle of Scotch to celebrate, TRICARE providers should be aware that while OFCCP will cease most of its enforcement efforts, OFCCP will continue to process charges of discrimination it receives directed against TRICARE “subcontractors.”  The moratorium on audits would also not apply if, in addition to the TRICARE subcontract, the health care entity has a direct federal government contract or a federal subcontract that is not tied to a federal health program or a subcontract that is not health care related.

What is most certainly true is that OFCCP is just as determined as ever to bring health care entities affiliated with TRICARE under its jurisdiction.  The moratorium assumes that federal subcontractor status exists despite Congress’ explicit exemption and simply delays enforcement. To prepare for the future, health care entities must endeavor to understand the basis for each prime contract up the line from them and how their services relate to the prime contract because it is likely that OFCCP will eventually again attempt to enforce its regulations against hospitals that receive TRICARE or provide medical services as a TRICARE subcontractor.

About the Author: Nichole DeVries, an associate with PilieroMazza PLLC, primarily practices in the areas of labor and employment and general litigation.  She may be reached at ndevries@pilieromazza.com.