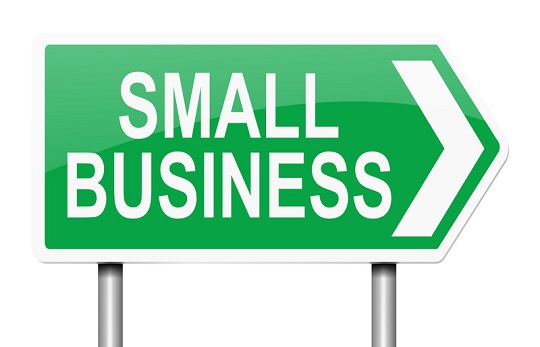 Most small business contractors are familiar with the notion that the U.S. Small Business Administration (“SBA”) has exclusive jurisdiction over all size protests.

In fact, in the realm of government contracting, there is really no question as to which federal agency “wears the pants” when it comes to handling small business size issues.  Still, is the SBA really the only federal agency capable of making a formal size determination regarding a business concern? Officials at the Federal Aviation Administration (“FAA”) do not think so, and for good reason.

The FAA operates under special statutory authority and is exempt from the Small Business Act, which is the source of the SBA’s authority to adjudicate size protests and issues size determinations. Thus, by law the FAA is exempt from the normal small business contracting rules for government procurements.

This means that the SBA rules, regulations and decisions are not binding on the FAA, and the SBA lacks jurisdiction to hear protests relating to FAA procurements. So, while it is true that the Small Business Act and implementing regulations provide the size protest and appeal procedures for most government procurements, that is not the case for procurements under the FAA’s Acquisition Management System.

Accordingly, a protest challenging the small business status of an FAA contract awardee does not get sent to the SBA for adjudication.  Instead, the size protest is filed with the FAA Office of Dispute Resolution for Acquisition (“ODRA”) and decided by FAA program office representatives.

Importantly, even though the FAA is not required to adhere to the SBA rules, regulations and decisions, firms bidding on FAA contracts set aside for small businesses must still be mindful of the numerous ways that the SBA can affiliate business concerns.

Indeed, while the FAA is unique, it is not the Wild West. There are size rules and it just so happens that, in practice, the FAA frequently adopts and relies upon those promulgated by the SBA. Similarly, the ODRA treats decisions of the SBA Office of Hearings and Appeals (“OHA”) as persuasive authority.  For instance, the ODRA has previously applied the SBA’s ostensible subcontractor rule (and OHA decisions interpreting that rule) to find that an FAA contract awardee was an eligible small business.

In sum, the FAA, much like the SBA, has an interest in ensuring that small business set-aside procurements are awarded to eligible small businesses.  In furtherance of that interest, the FAA adjudicates size protests and makes size determinations and, in doing so, will often look to the SBA for guidance. Therefore, firms interested in pursuing FAA small business set-aside contracts must take measures to stay small.