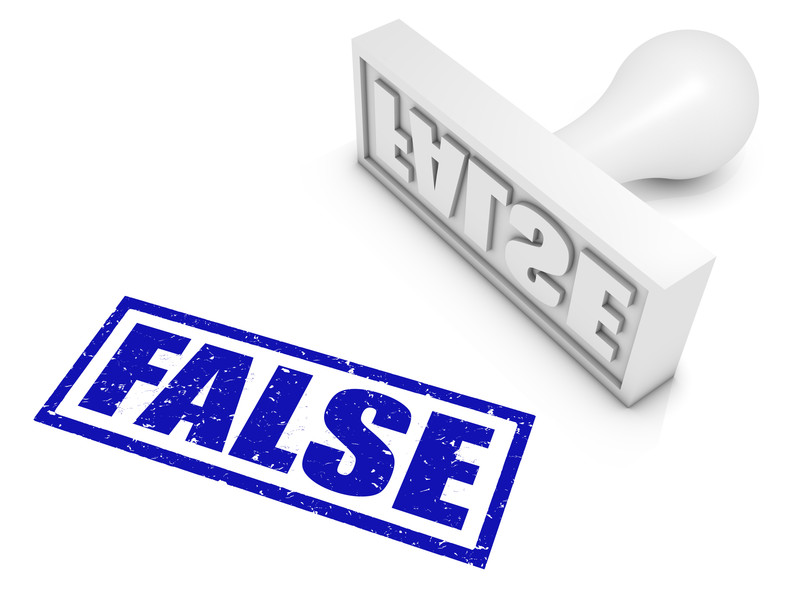 We recently wrote about an important case, Universal Health Services v. United States ex rel. Escobar, up for consideration by the Supreme Court which could have a large impact on government contractor liability under the False Claims Act (“FCA”).

As we previously explained, the FCA establishes liability for anyone who knowingly presents a “false or fraudulent claim” for payment. 31 U.S.C. § 3729. The false certification theory of liability under the FCA, at issue in the case before the Supreme Court, involves a legally false claim where the claim is “false or fraudulent” due to an underlying violation of contract, statute, or regulation in connection with the claim. Liability may attach where the contractor certifies that it is in compliance with statutory, regulatory and/or contractual requirements in relation to submitting a claim when it knows it is actually not in compliance.

Oral argument for the case took place on April 19, 2016. While the justices’ questioning highlighted many of the problems with the implied certification theory, the justices’ reactions indicated disagreement as to how those problems should be handled.

In arguing against the viability of the implied certification theory, the petitioner argued against the “tortification” of simple breaches of contract. Indeed, one of the biggest issues with the implied certification theory is that it can be hard to draw the line between a simple breach of contract and a false claim (which can carry heavy penalties) when a knowing breach of contract can be enough to support the false claim. Justice Roberts appeared sympathetic to that position, indicating that it can be unfair to punish contractors for violating obscure regulations or contract provisions that are not key to the purpose of the contract—for example, failing to provide American-made staplers as required under the Buy American Act in a contract for health services.

The petitioner attempted to argue that failing to disclose a known violation when submitting a claim is not necessarily fraud, pointing to a leading torts treatise holding that negotiating parties need not disclose every fact to their counterparty. The justices did not take kindly to that argument, questioning why contract breach or the failure to add information necessary to make a misleading statement true cannot constitute fraud. Taking a strict approach, Justices Sotomayor and Kagan went back to examples of early FCA cases in the Civil War era when the government bought guns but the guns did not shoot, or the government bought food, but it turned out rancid, noting that the idea behind the FCA was that a request for payment was a representation that a product would work and when that was not true, the request was fraudulent.

There seemed to be agreement among the justices, at least on the point that asking for payment carries the promise that the contractor performed as required by the contract and therefore is entitled to payment. At one point even the petitioner agreed that such a request involves some representation of compliance. However, the petitioner maintained that in order for such a representation to amount to fraud, compliance with the regulation or contract provision at issue must be essential to the contract. On the other side, the respondent countered that the requirements that a violation be “knowing” and “material” to the government are sufficient to limit liability under the implied certification theory, so that not every contract breach amounts to an FCA violation.

The justices noted the issue with the respondent’s approach was primarily with determining what violations could result in fraud and which would not, resulting in a notice problem for contractors. Justice Breyer suggested pulling from contract law and distinguishing between matters that are material (such that non-compliance would excuse the government from performance under the contract) and those that are non-material (where the government could get damages for breach but would still be obligated to perform). Based on the Justices’ reactions, it seems that the implied certification theory is likely to remain viable; it is more a matter of finding the proper standard to apply to ensure that contractors are not unfairly punished under the FCA for minor violations of immaterial contractual or regulatory provisions.